It seems like Kristen Stewart and her Twilight beau, Robert Pattinson, have put her affair behind them — right in time for her 23rd birthday on April 9! Are these two totally back together? It seems like it — and it’s getting serious. 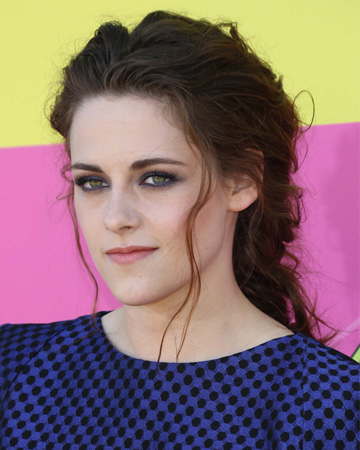 It was the statement heard ’round the world. On July 25, 2012, Kristen Stewart admitted that yes, she did cheat on boyfriend Robert Pattinson with her Snow White and the Huntsman director, Rupert Sanders.

“I’m deeply sorry for the hurt and embarrassment I’ve caused to those close to me and everyone this has affected,” Stewart told People. “This momentary indiscretion has jeopardized the most important thing in my life, the person I love and respect the most, Rob. I love him, I love him, I’m so sorry.”

Her startling confession was almost unheard of in the ultra-private celebrity world — and Twilight fans quickly turned on her with ultra-emotional videos and “trampire” insults.

As for Pattinson? He was (naturally) heartbroken over the whole thing. He made a quick escape from Los Angeles — to pal Reese Witherspoon’s Ojai, California, vacation home — to get away from the scrutiny.

“I’m not sure they’ll be able to recover from this,” a source told People of the pair, adding that Pattinson was “heartbroken and angry.”

He couldn’t stay mad at her forever, though. Despite his friends’ objections, the British actor started communicating with his estranged ex.

“He’s been drunk dialing Kristen. Rob had been avoiding her calls, but now they’re talking… Well, they’re barely talking. There’s a lot of dead silence on the phone, because there’s not a lot to talk about,” a “friend” told RadarOnline in August 2012.

But, wasn’t he angry? Yeah, but her quick apology had him considering round two.

“Rob was super angry for the first couple of weeks. Angry at Kristen for ruining what they had, angry at her for the public embarrassment, angry at Rupert [Sanders],” the source added.

They had a good reason to communicate, too: The had to promote final installment of The Twilight Saga franchise, Breaking Dawn — Part II.

Ultimately, it seemed like things were back on — for good — when they were spotted together at a Los Angeles bar in October. 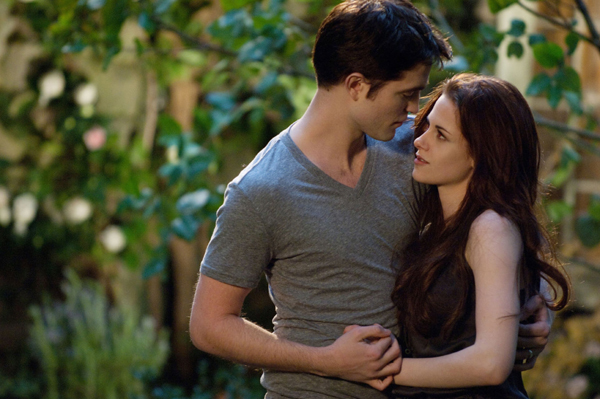 The pair has been pretty low-key since ending their promotion for Breaking Dawn in early 2013: Pattinson headed off to Australia to work on The Rover, while Stewart stayed behind in Los Angeles to attend the 2013 Academy Awards (on crutches!) and the 2013 Nickelodeon Kids’ Choice Awards.

They reunited in mid-March — and then reportedly spent Easter together!

“Rob and Kristen celebrated Easter together at her mom’s house in Malibu. It was low-key and Kristen’s brothers were there as well,” a source told HollywoodLife.com of the pair.

“During the day, Rob took the paddle board out. There is a private beach where Jules lives and that’s where Rob always goes paddle boarding. It’s very secluded and private. As far as I know, all is perfect in Rob and Kristen’s world. They are really happy to be back together.”

A wedding in Texas

How happy? Happy enough to road-trip it to a wedding in Texas! According to HollywoodLife, the pair was spotted in the West Texas town of Marfa for a wedding.

“In 4 hours in a West Texas town of 2000, I’ve run into an old friend from SF, Millie from Freaks and Geeks, and Kristen Stewart,” a fan tweeted of the sighting on April 5.

…And a wedding in their future?

So, they’re going to weddings together — does that mean a wedding of their own is in the future? Yes, according to some unnamed “sources.” 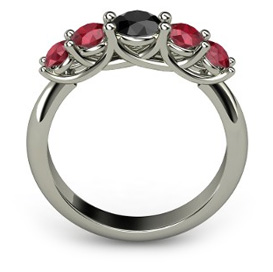 “Kristen is not the type to wear anything too fancy. But Rob wants something that makes a statement, which means he’s got his work cut out finding something that will be original and impressive that she will wear!” a source told OK! magazine in December.

The source added that Pattinson is “interested in combining rubies and black diamonds. The idea for black diamonds came to him when he was writing a song for Kristen. They are much more rare than regular diamonds, so Rob’s really drawn to the symbolism of that because they both feel like their relationship is extremely rare.”

GossipCop debunked the rumor, but we think an engagement ring would make a wonderful 23rd birthday present for Kristen, don’t you?

Kickin’ it with Robert Downey Jr. on his B-day
Jennie Garth: Hot body and a happy 41st birthday!
Happy birthday, Carrie! A look at Underwood’s evolution