Country comes to town this Sunday when the 48th Annual Academy of Country Music Awards air live at 8/7c. But it’s more than Southern accents that set the ACM Awards apart from the rest of the awards show pack. Here are a few unique reasons you should tune in.

Sure, Brad Paisley and Carrie Underwood do a bang-up job hosting the ACM Awards. And, personally, we thought Seth MacFarlane was hilarious at the helm of the Oscars. But no other awards show can compete with the hosts of this year’s ACM Awards. When we say country icons Blake Shelton and Luke Bryan are the hosts with the most, we really mean it. Not only will Blake likely have us laughing until our sides hurt, but he and Luke are also pretty easy on the eyes. Are we right or are we right, ladies? 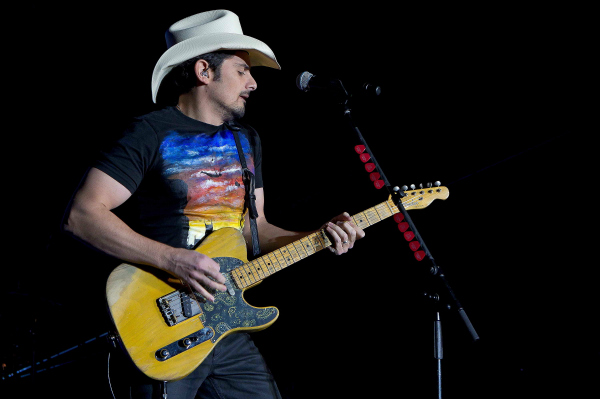 During the three-hour ACM Awards telecast from the MGM Grand, Brad Paisley will be entertaining fans via a live remote from The Orleans Arena for the ACM Fan Jam. Brad hosts the special show, which will feature live performances from Paisley himself and other mega country music acts. And just because the awards all get handed out doesn’t mean the fun has to stop, since Brad and friends will continue to jam after the ACM Awards are over. What’s more, by downloading the Brad Paisley Lightshow app, fans can infuse themselves into the fun — the app flashes colors in sync across fans’ phone screens. You can get the app by visiting http://lights.bradpaisley.com/. 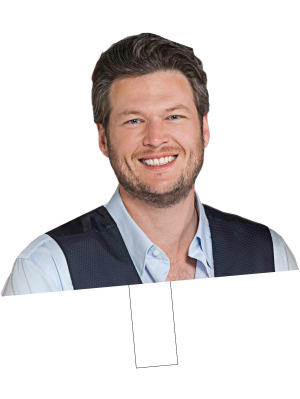 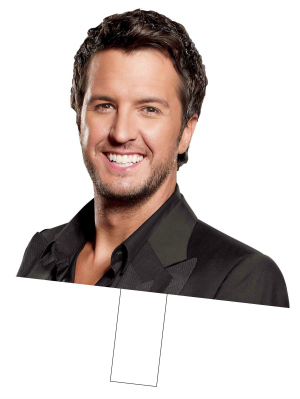 When Blake says something funny on The Voice or Luke shimmies onstage in an especially well-fitting pair of jeans, you may think, “He’s so darn cute, I wish I could pick him up and put him in my pocket.” Chin up, buttercup — now you can! Head over to ACMsocialsplash.com to download your very own “Flat Blake” and “Flat Luke.” Slap a stick on the back of those suckers, and you’ve now got your very own portable cowboys. Photograph yourself with the hunk-on-a-stick props and tag the photo on Twitter or Instagram with the hashtags #FlatBluke and #ACMs to share your paper revelry. 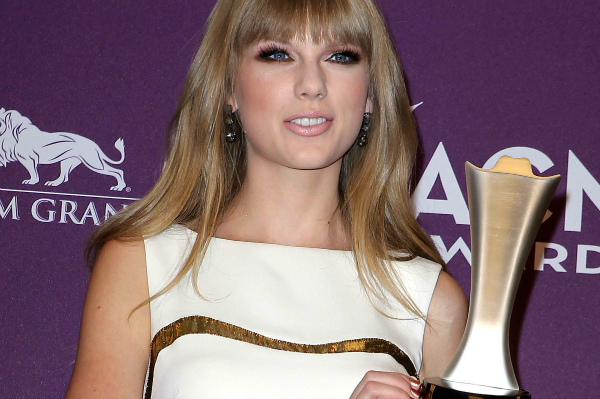 The Oscars have the infamous little golden man. The Golden Globes have, um, a golden globe (natch!). But the ACM Awards’ trophy trumps ’em all. Why? Because it’s a cowboy hat, y’all. Created in 1968, the signature hat trophy was, at the time, a campy nod to the ACM Awards’ Country-Western roots. The trophy later received a modern makeover, giving it the sleek, more “abstract” hat silhouette it retains today. Made in New York by the firm Society Awards, the hat trophy will be handed out once again at this year’s Academy of Country Music Awards to country’s top talents.

More on the ACM Awards