Looking for a great new read that won’t cost you an arm and a leg? Paperback originals, or brand-new books released straight into paperback, are a great choice! 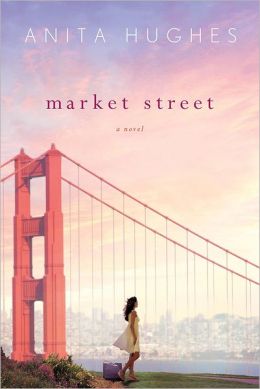 Anita Hughes’ name has become synonymous with breezy, easy-to-read women’s fiction, and her latest release is no exception. Cassie Blake is the main character of Market Street, and she is rattled when she discovers her husband’s infidelity. Choosing to focus on work, rather than the shambles of her marriage, she accepts her mother’s offer to work on the new food venture of their family’s exclusive department store. As she discovers a passion for food, while also trying to decide what to do about her cheating husband, this novel is sure to be full of deliciousness for the body, mind, and soul. 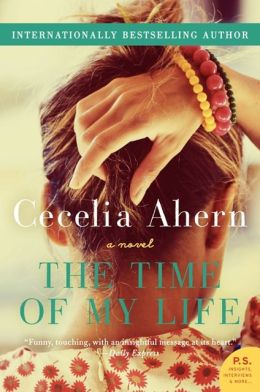 The Time of My Life
Cecelia Ahern

Cecelia Ahern’s name is very well known in the U.K., but she isn’t quite as popular here in the U.S. That changed with the release of the hit movie PS, I Love You, based on one of Ahern’s books. Now, we’re lucky enough that more of her books are releasing stateside. The Time of My Life focuses on Lucy, who keeps receiving the same invitation in the mail, and keeps ignoring it. But when she opens her door one day and finds a strange man standing on her doorstep, she knows she can’t ignore fate any longer. It’s sure to be both fun and thought-provoking.

The Secret of Happy Ever After 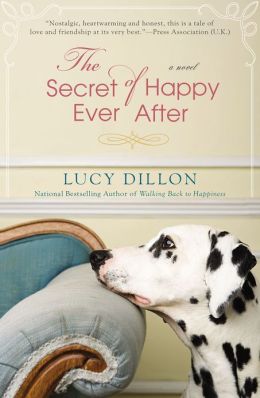 Yes, we’re cheating a little bit with this pick. It was actually released in March, but it promises to be such a fun novel that we couldn’t help but include it. After all, it takes place in a bookstore, where two women take over a long neglected shop that needs some love and care. Michelle is a businesswoman, only interested in the bottom line, while Anna is a dreamer who wants a fairy tale ending for the difficult life she leads. We can’t wait to see where this one goes!

Something About Sophie
Mary Kay McComas 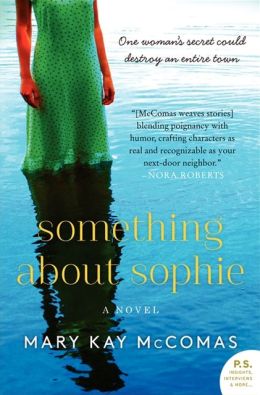 Author Mary Kay McComas blew us away with her debut novel What Happened to Hannah, so we’re awaiting her second with breathless anticipation. When Sophie is asked to see a dying man that she’s never met, she’s confused as to why he has requested her presence. But when she arrives too late to hear what he so badly wanted to tell her, Sophie is convinced there’s something to it. She begins digging into her past, and what she finds will rock her and the small town around her to the core.