The 2013 Academy of Country Music Awards will be jam-packed with top-name performers and presenters who will take to the MGM Grand stage on Sunday in Las Vegas. It’s going to be a night to remember for country music fans.

The 48th Annual Academy of Country Music Awards are just days away, and the show is promising to be an epic one for music fans. From the performers to the presenters, here’s a look at some of the big names who will be appearing on the show. 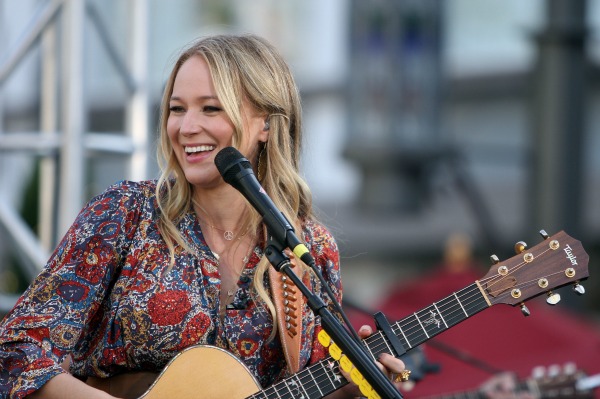 On Monday, it was announced that Jewel would partner with ACM Lifting Lives to perform a mash-up of her song “Hands” with “Fill a Heart,” an original song written by Tori Kelly. The performance is presented by ConAgra Foods’ Child Hunger Ends Here Campaign to create awareness of childhood hunger. This is the fifth year that the ACM Awards have featured a Lifting Lives moment.

Jewel said in a statement: “It’s an important cause I hold near and dear to my heart, and this is a wonderful way to give back and raise awareness. Tori wrote such a beautiful song, and I hope it serves as a wakeup call to everyone about how widespread a problem this is in the United States.” 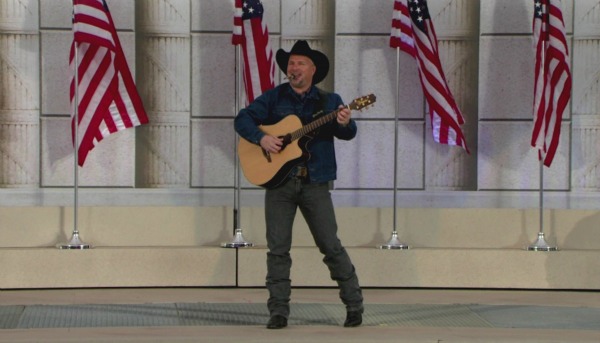 Two classic country performers will honor a legend in the music industry, Dick Clark, who passed away in April 2012. The Dick Clark Tribute Performance should be an extremely moving one, as the pioneer did so much for all genres of music during his career. As the founder of the ACM Awards, he took care of country music as much as he did Top 40 music. Look for Clark’s widow, Kari, to be in the audience to watch the tribute. With the combination of Brooks‘ and Strait’s talents, this will be one of the big highlights at the ACM Awards this year. 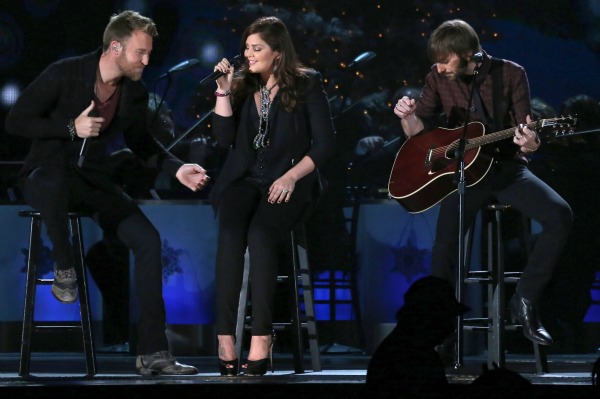 These days, a country music awards show isn’t complete without the Lady Antebellum trio taking to the stage. What makes this performance so special is the fact that lead singer Hillary Scott is pregnant and expecting a baby girl. She’s due in midsummer, so this might be one of the last performances television audiences will see from the group until she gives birth. 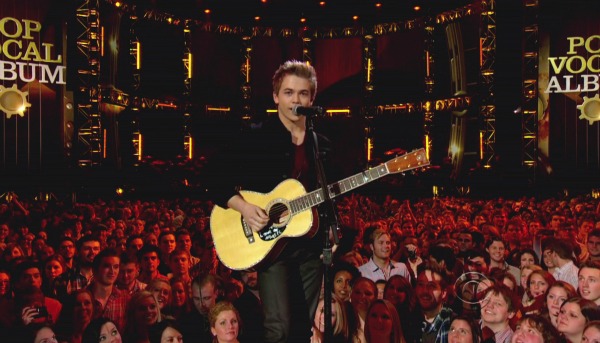 One exciting return many are looking forward to is that of John Mayer. On Friday, it was announced that he will take to the stage on Sunday with Brad Paisley. Mayer has been sidelined over the past year after throat surgery, and this will be one of his first major public appearances since his split with Katy Perry.

ACM Awards: A video roundup of the nominees >>

Besides incredible performances, the show will be delivering other big names to present the awards. Since the show is on CBS, the network is bringing out a few of its television stars to add even more glamour to the event. 2 Broke Girls actress Beth Behrs, The Big Bang Theory‘s Kaley Cuoco and Vegas star Michael Chiklis will help with a few of the categories. In addition, crossover artist Sheryl Crow, John Fogerty and American Idol winner Scotty McCreery will partake in presenter duties.

The show promises to be one of country’s biggest nights. Watch the ACM Awards on Sunday, April 7, at 8/7c on CBS.