SheKnows brings you exclusive new photos from the set of Pain & Gain, the ripped-from-the-headlines new film starring Mark Wahlberg and Dwayne Johnson that’s sure to pump you up. 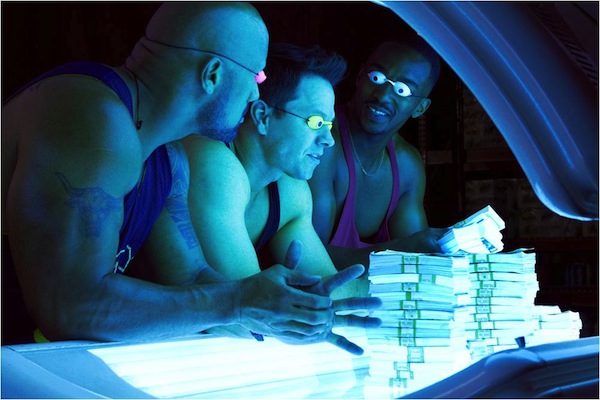 Pain & Gain tells the tale of how they got there. Mark Wahlberg plays Lugo, the bold mastermind behind the Sun Gym Gang who is discontented with his life. He wears sweatpants to work and is embarrassed by his low tax bracket. Yearning for the easy life, Lugo dreams up a scheme to kidnap a wealthy businessman named Victor Kershaw, played by Tony Shalhoub. Lugo thinks he’s out to grasp the American dream — in reality, a nightmare awaits. 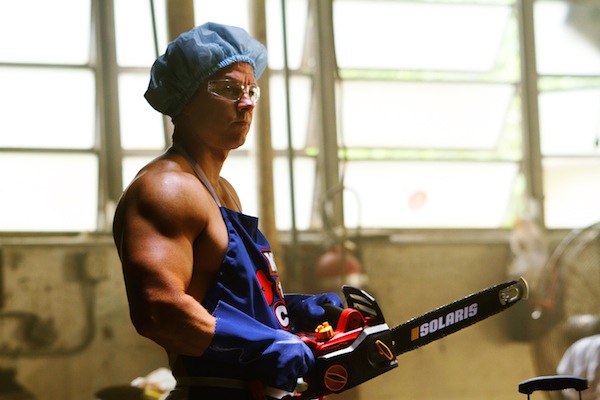 Lugo enlists help from fellow Muscle Milk-slurping friends Dorbal (Anthony Mackie) and ex-con Paul Doyle (Dwayne Johnson). Together, they successfully extort money from Kershaw and others by means of torture. But this crime film isn’t all “pain” — it has a darkly comedic edge to it as well. 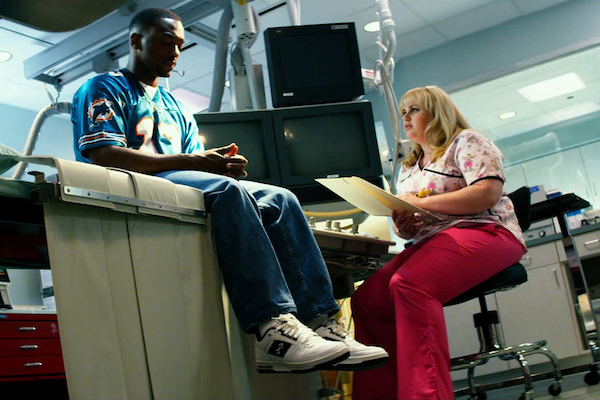 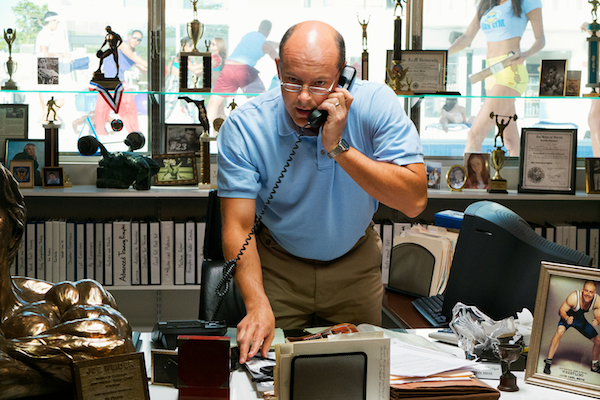 Director Michael Bay, best known for the Transformers franchise, goes in a different direction with this movie, given that it is based on real events and a pitch-black comedy, so we’re curious to see how he transitions into this new genre. 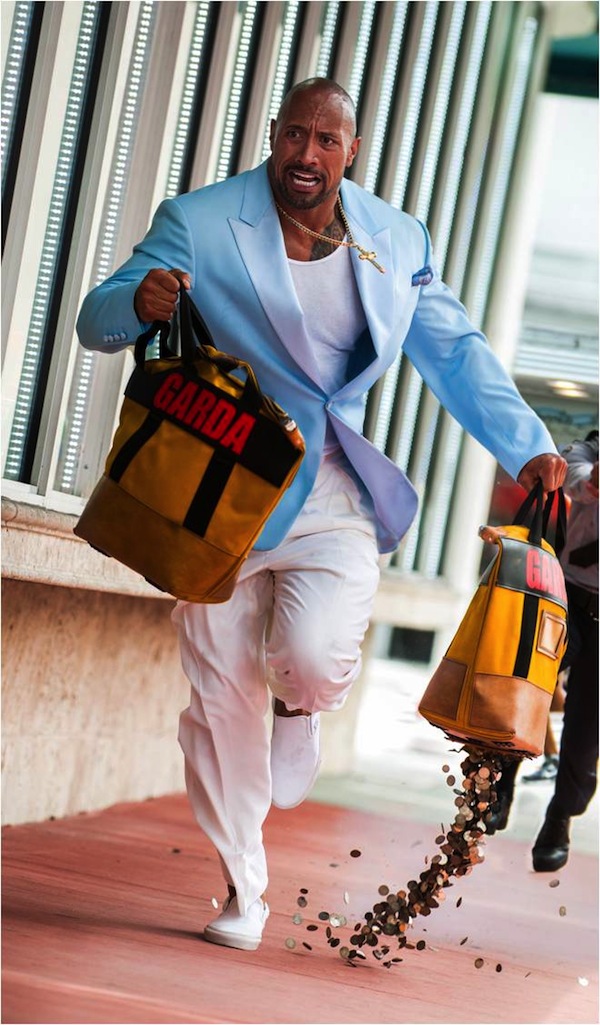 Pain & Gain hits the gym on April 26, so check back for our juiced-up review!