Ellen DeGeneres took to Twitter on Tuesday to announce that she will be back as Dory in a sequel to the 2002 hit, Finding Nemo. 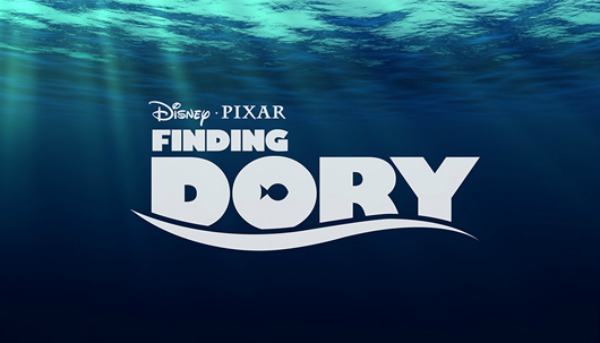 She took to Twitter to share the news with a simple, “It’s official,” along with a photo of the Finding Dory logo. The tweet generated thousands of comments, retweets and a lot of excitement for lovers of the memory-challenged fish with a big heart.

A chat with the creators of Brave >>

In an official statement, DeGeneres hilariously stated, “I’m not mad it took this long. I know the people at Pixar were busy creating ‘Toy Story 16.’ But the time they took was worth it. The script is fantastic. And it has everything I loved about the first one: It’s got a lot of heart, it’s really funny, and the best part is — it’s got a lot more Dory.”

The original film pulled in huge box-office dollars when it was released in 2002. According to Box Office Mojo, its worldwide take was over $920,000,000.

The film will again be helmed by Andrew Stanton who won the 2003 Academy Award for Best Animated Feature for Finding Nemo.

Stanton said in an official statement, “There is no Dory without Ellen. She won the hearts of moviegoers all over the world — not to mention our team here at Pixar. One thing we couldn’t stop thinking about was why she was all alone in the ocean on the day she met Marlin. In Finding Dory, she will be reunited with her loved ones, learning a few things about the meaning of family along the way.”

The sequel will pick up about a year later along the California coastline with fan favorites like Nemo and his clown fish dad, Marlin, being joined by new friends along the way.

This is not the only follow-up film that Pixar has coming out. Animated feature fans are eagerly awaiting the prequel to the 2001 movie, Monsters, Inc. Monsters University hits the theater in June and focuses on how characters Mike and Sully met during their college days.