Be honest. Sometimes you look at a country artist’s name and you think, “As if! That name is totally made up!” because they seem like a producer’s idea of what a country artist should be named. You may be surprised to learn that most of them are legit. We’re going to pick on the boys of country for a minute… 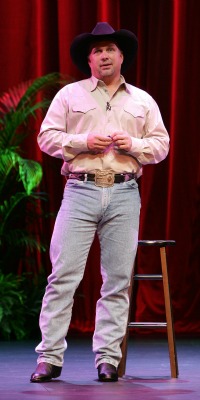 Garth Brooks
Garth? Pretty western. Brooks? Sounds like someone trying to conjure up images of a country meadow. But this is more or less his name. He came into the world Troyal Garth Brooks. Surprised? 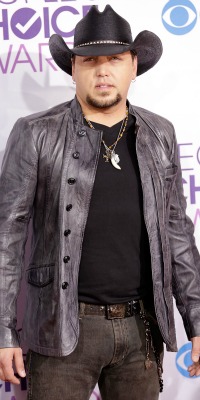 Jason Aldean
The Jason part is real, but “Aldean” is a variation of Jason’s middle name which is “Aldine”. His last name is Williams. We’re not sure why he dropped “Williams” (maybe he didn’t want to be confused with Hank Willams Jr.?) or why he thought “Aldean” was better than “Aldine”. 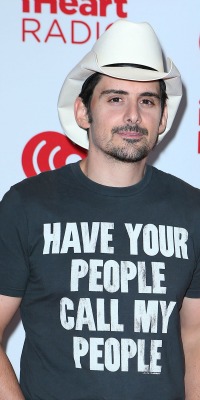 Brad Paisley
Paisley could go either way. It could be made up, but why name a country singer after a print typically seen on women’s clothing and men’s ties? Brad Douglas Paisley is this super-star’s real name. 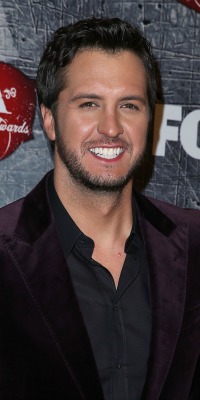 Luke Bryan
Luke makes us think of the Dukes of Hazzard and “Luke Duke”. If that ain’t country, we don’t know what is. You’d think, “Show me a country singer named Luke and I’ll show you a made-up name.” Nope. This here is Thomas Luke Bryan, who ditched the “Thomas” and got famous. 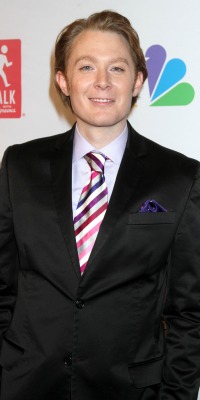 Clay Aiken
Clay Aiken‘s name kind of reminds us of Billy Ray Cyrus’ “Achy Breaky Heart”, which had a decidely western twang to it. But Clay Aiken was achin’ to keep it real. His birth name is Clayton Holmes Aiken. 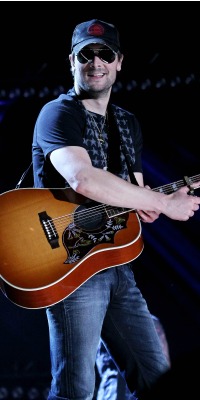 Eric Church
Remember when Joe Dirt tried to “church up” his last name by calling himself Joe Dee-ir-tay? Makes you wonder if Eric did the same when he decided to make it big in country music. His ma and pa named him Kenneth Eric Church. Eric Church does have a bit more zip than Kenneth Church, yes? 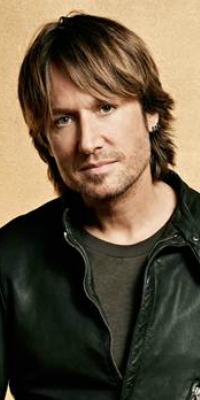 Keith Urban
A country music star whose last name is “Urban“? It just seems too ironic to be true, but it is true! Keith’s full name is Keith Lionel Urban. The name, “Your Royal Hotness of Country Music” must have already been taken. 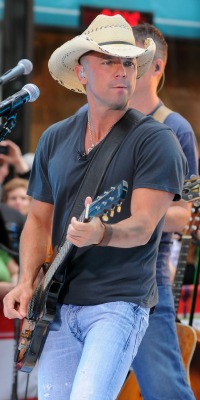 Kenny Chesney
What self-respecting grown man goes by the name “Kenny“? Country music legend Kenny Arnold Chesney does. Thank heavens Kenny didn’t go with the trend and ditch his first name in favor of his middle name. Arnold Chesney? No. 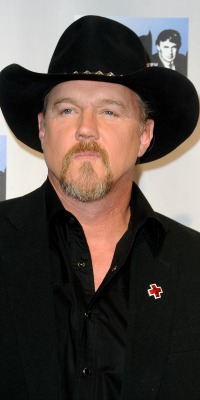 Trace Adkins
Trace came into this world Tracy Darrell Adkins. Who in thunder names a 6’6″ country music giant after what is commonly thought of as a girl’s name? Obviously his folks had no idea he’d be that tall, or that famous, but they must have known he was a boy! A quick switcheroo of a “y” to an “e” and you have a very masculine country singer’s name.