Heidi Klum is being hailed as a hero after saving her son Henry and two nannies from drowning in Hawaii. The model mom confirms she was “very scared” during the ordeal and is giving her bodyguard boyfriend due credit for helping save the day as well! 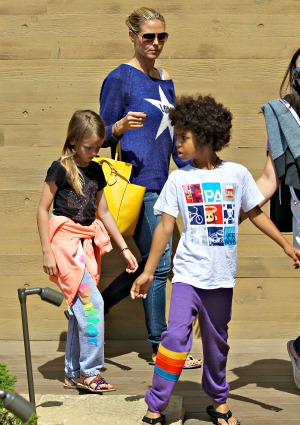 Heidi Klum, her son Henry and two of the family’s nannies are all thankfully safe and sound, thanks to the quick-thinking actions and skills of the model and bodyguard boyfriend Martin Kristen.

When 7-year-old Henry Samuel, one of Heidi Klum’s three children with ex-husband Seal, was swept out into the ocean in Oahu, Hawaii, on Easter Sunday, the pair jumped into action.

“We got pulled into the ocean by a big wave,” the Project Runway host and mother of four has confirmed to multiple news outlets. “Of course, as a mother, I was very scared for my child and everyone else in the water.”

The 39-year-old went on to explain, “Henry is a strong swimmer and was able to swim back to land. We were able to get everyone out safely.”

Us Weekly reports that along with Henry, pictured here earlier in March with his mother and sister Leni, two nannies were caught in the riptide and nearly carried away. Martin Kristen, the bodyguard whom the model started dating in Sept. 2012, assisted in saving the trio from drowning.

Certainly though the day ended up being much more emotional than anticipated, everything did indeed end on a happy note. 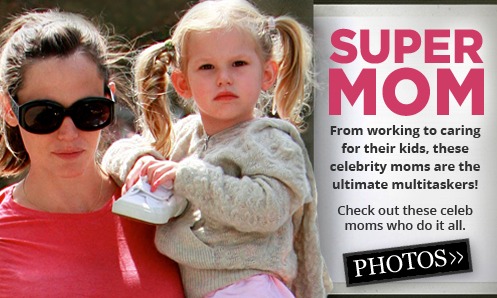