Sunday night, The Walking Dead went out with a bang. The AMC hit ended Season 3 with another ratings high. Meanwhile, HBO’s Game of Thrones experienced its own success with its season premiere. Between the two, who came out on top? 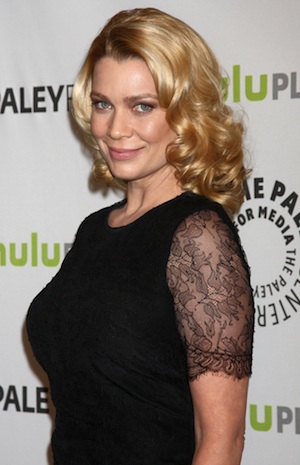 Sunday was a big night for scripted television. The cable networks brought out their big guns for the Easter holiday. Both HBO and AMC had major episodes of their biggest shows: Game of Thrones and The Walking Dead.

Both dramas aired during the competitive 9/8c time slot and both had something special to offer. Game of Thrones was kicking off its third season, while The Walking Dead was coming to an end. The premiere vs. the finale: Who will win? Well, according to the numbers, the zombies have it!

The Walking Dead set another record scoring 12.4 million viewers and 8.1 million adults 18-49, making it the largest audience in the series’ history. Meanwhile, Game of Thrones pulled 4.4 million total viewers during its first airing. It’s a series high for the HBO fantasy, but significantly less than Dead’s tally.

“Two words: Grateful. Dead. It’s a joy that we get to work with such tremendous talent to make The Walking Dead and Talking Dead come to life for audiences that continue to engage and grow,” said Charlie Collier, AMC’s president.

“In just three seasons, The Walking Dead has become a pop-culture phenomenon, entertaining millions of passionate viewers and obliterating traditional lines between cable and broadcast television.”

Oddly enough, The Talking Dead, The Walking Dead’s companion show also experienced a ratings surge. 5.2 million viewers tuned in for its season finale. That’s more than the Game of Thrones premiere audience. How did a talk show outdo HBO’s prized pony? Walking Dead favorite Norman Reedus, who plays Daryl Dixon, was a guest on the show.

Maybe he had something to do with it?