Audiences have been given another glimpse into the roaring spectacle that is The Great Gatsby. 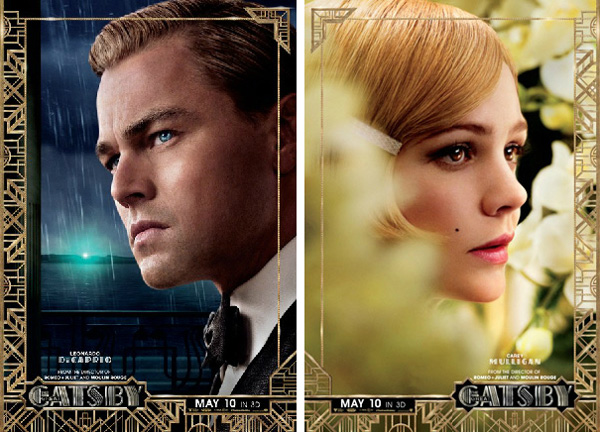 For these reasons (and a great many more), The Great Gatsby is one of the most highly-awaited films of the year.

Originally set to hit theaters last Christmas, the 3-D adaptation of the 1925 novel was pushed to May 10. 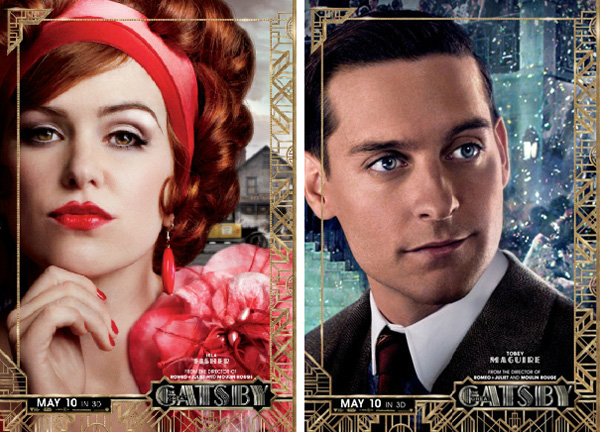 Anticipation for the film became heightened in January when it was revealed that Jay-Z and soul musician Jeymes Samuel would produce the film’s score.

Samuel, of the band The Bullitts, announced the news via Twitter.

“Jay-Z and myself have been working tirelessly on the score for the upcoming #CLASSIC The Great Gatsby! It is too DOPE for words!” he tweeted. 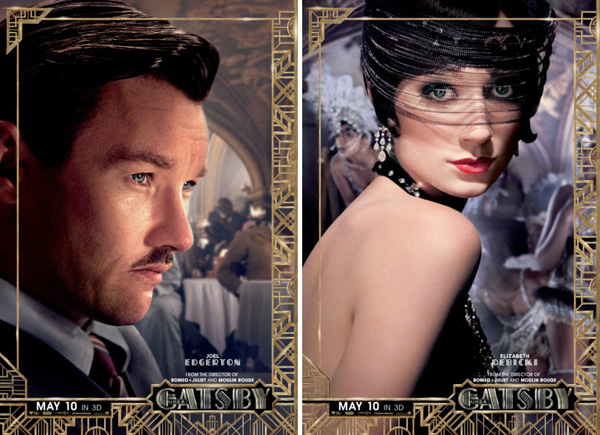 There have also been rumors that the likes of Prince and Lady Gaga may appear on the film’s soundtrack.

That wouldn’t be surprising considering the trailer for the Jazz Age spectacle contains contemporary tracks like “No Church in the Wild” by Jay-Z and Kanye West and Jack White’s cover of the U2 hit, “Love is Blindness”.

The colorful drama marks the second time DiCaprio and Luhrmann have worked together. They previously collaborated for the 1996 retelling of Romeo & Juliet.