He was television’s most beloved dad, but The Brady Bunch‘s Robert Reed was hiding a career-killing secret that eventually took his life, says his TV daughter. 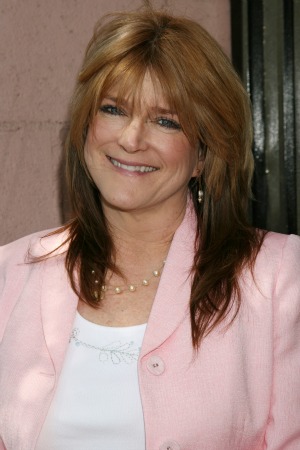 When you think back to Mike Brady and his little stepdaughter Cindy Brady the last thing that comes to mind is the fight for gay marriage equality. But today actress Susan Olsen, who played the ringleted little blonde, says that “being gay killed” her TV dad Robert Reed because keeping his secret forced him to live an unhappy, unfulfilled life.

Although some on The Brady Bunch knew of Reed’s sexual orientation it was never discussed, and he never came out of the closet amidst fear of public backlash. It wasn’t until after his death in 1992 from multiple health complications, including colon cancer and HIV, that the world learned the truth about his life.

Celebs speak out on gay marriage >>

Olsen posted her support of gay marriage on Facebook, using Reed as an example of what happens when people are treated unequally.

“As a child, I was BLESSED to have another father figure in my life… So I really can honestly say, my dad was gay,” she wrote of Reed.

“I can also say that being gay killed him.”

“Because it was so taboo, he could never make peace with himself. He never allowed himself to have a genuine love. He was forever taunted by his own disdain for the natural inclinations that he was BORN WITH.”

What you need to know about the gay marriage debate >>

“Bob was a family man. Had he been allowed to form a relationship with another man, he would have been the best husband ever and might still be alive.”

The United States Supreme Court is currently debating the validity of California’s Proposition 8, which banned gay marriages in the state after a brief interlude of legality, and DOMA, a federal law which restricts national marriage benefits and interstate marriage recognition to opposite-sex unions only.