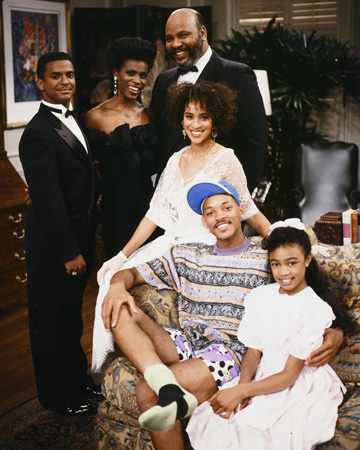 The Fresh Prince of Bel Air

It’s funny the specific things you remember when you think back on a show that hasn’t been on in years. When a young Will Smith left his single mother in Philadelphia to live with his rich relatives in Bel Air, the idea was to keep the “Fresh Prince” off the streets and give him a respectable upbringing. Let the East Coast/West Coast games begin. Throw in a sassy butler and an awkward, rich, spoiled teenager who can’t dance (Carlton), and you’ve got a clear winner. 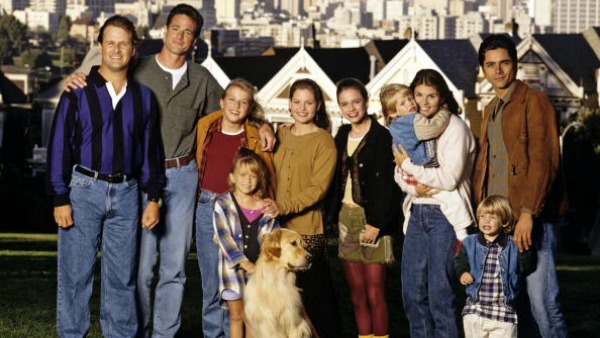 What do you get when you have a single dad of three girls, who invites in two other guys to help out? A full house. Full House introduced us to Bob Saget, the Olsen twins and gave us an excuse to ogle John Stamos once a week. Sure, the canned little-kid humor may have been overused (it’s kind of like using monkeys and babies in commercials to make people laugh), but we forgave Full House for its obvious humor mostly because of John Stamos. 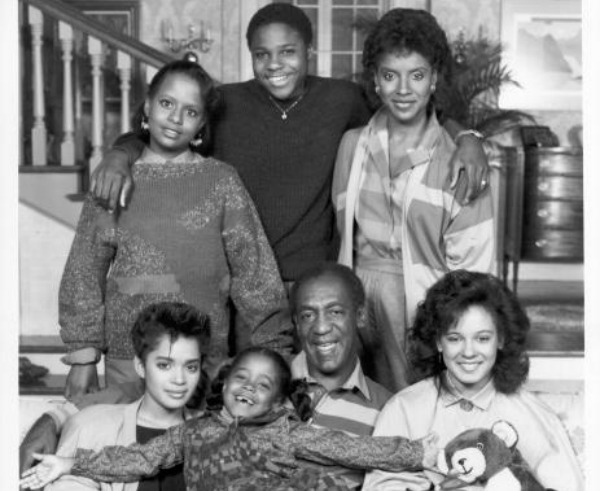 The Cosby Show is a clear winner in the favorite family TV show category. This show had everything: a smart-a** dad, an extremely patient and clever mom, kids that were forever trying to get away with something and getting busted for it, and cute preschoolers. The Cosby Show can also be credited for starting a cult following of Bill Cosby’s sweaters. 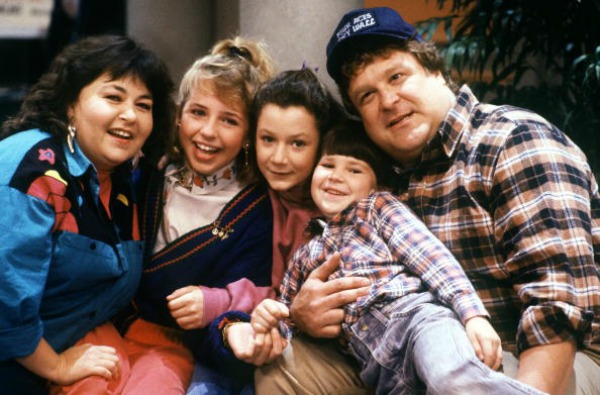 There were family TV shows that projected an image of what we thought family life was supposed to be like, and then there was Roseanne. Here we got a more accurate view of parents who rolled their eyes in return when their kids rolled their eyes at them. We loved this show for its humor and honesty, and for not being afraid to put the fun in dysfunction. 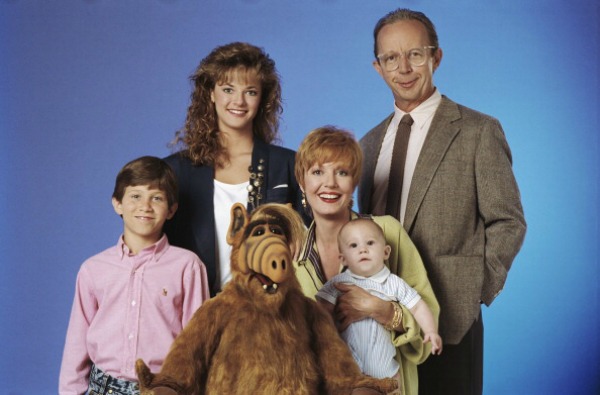 ALF had probably the most hilarious and unique premise for a family TV show during the late ’80s/early ’90s. The unsuspecting Tanner family realizes they have an uninvited guest who is part pet, part human, part alien. Not knowing what he is or what to do with him, they name him ALF, an acronym for Alien Life Form. Alf stole the show — all the other characters sort of disappeared into the background. Alf had a quick wit, had sarcasm down to a science and he also had a taste for the family pet cat. 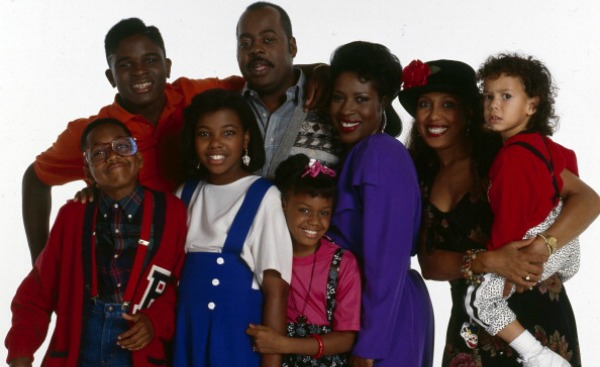 Steve Urkel, the professional nerd from Family Matters, gave a whole new meaning to, “There goes the neighborhood.” The Winslows have a normal family, and are living a normal life with the notable exception of their obnoxious neighbor kid, Steve Urkel, who disrupts the Winslows’ normal existence several times a day. Jaleel White did such a convincing job playing a super-smart (though clueless when it came to social situations and boundaries) kid, that “Urkel” became the preferred nickname of nerds the world over.

Do they or don’t they? Jada Pinkett Smith talks open marriage >>