Shows that profile the intricacies of family dynamics with comedic results are as old as television itself. Some of these shows we related to, others provided an escape from our own families and still others made us wonder how we may have been different had we grown up a Cosby. Here are a few of our favorites. 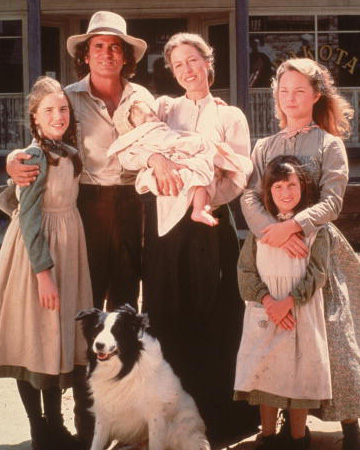 Little House on the Prairie

“Pa! Come here, Pa!” Can’t you still hear little Laura Ingalls (Melissa Gilbert) beckoning her “Pa” (Michael Landon) to get her out of trouble or break up a dispute with her siblings? Little House on the Prairie showcased the trials and tribulations of a time when kids still had to walk to school, and parents had to chop wood, bake bread and haul water. This pioneer family defined innocence and wholesomeness for a generation of families and young girls. Wonder what Laura Ingalls would think of shows like Snooki & JWoww. 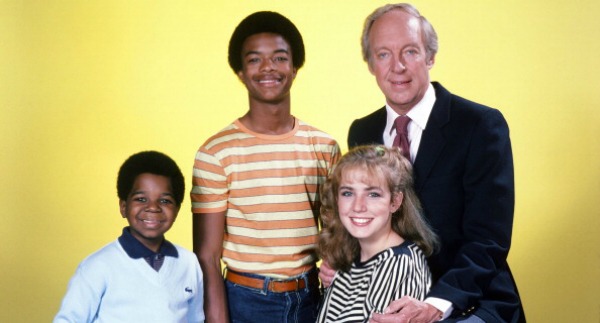 Before there was Fresh Prince of Bel Air, where a young Will Smith moved from the wrong side of the tracks to hang with his rich Bel Air relatives, there was Diff’rent Strokes. For those who aren’t sure why people still say, “What you talkin’ ’bout, Willis?” it’s because adorable Gary Coleman, who played younger brother Arnold Jackson, was forever questioning his older brother, Willis Jackson (played by Todd Bridges). Conrad Bain, who played the boys’ wealthy adoptive father, passed in February, joining Gary Coleman and Dana Plato who have also passed away. While much of the cast is no longer with us, memories of this feel-good show and that famous line remain. 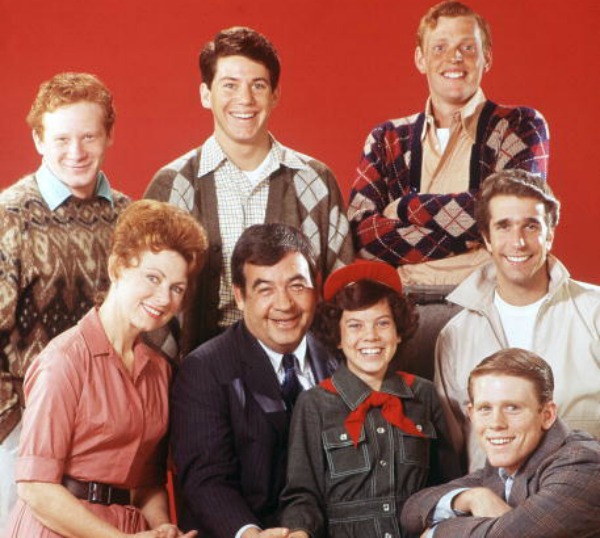 Sunday, Monday, happy days. Tuesday, Wednesday, happy days. Thursday, Friday, well, you get it. Remember the theme song to the show that brought us the ultra-cool Fonz? Remember how much you wanted to be one of the Fonz’s many girlfriends? The Cunningham family gave us a glimpse into what family life was like in the ’50s: Mrs. Cunningham wore dresses, had immaculate hair and could turn a bolt of fabric into a tablecloth with matching curtains and have enough left over to make a skirt for daughter Joanie. Ron Howard starred as Richie Cunningham, the lovable high-schooler with idiot friends. Those were such Happy Days. 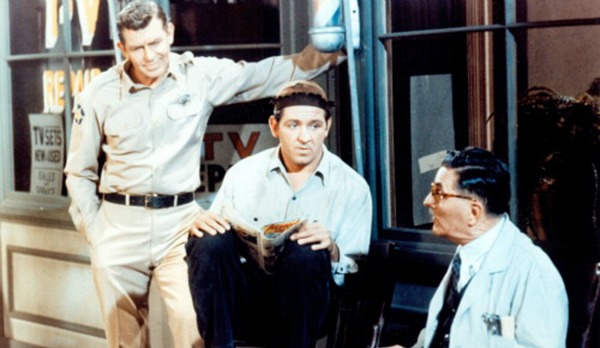 The Andy Griffith Show took us to Mayberry, North Carolina, where little boys could disappear for hours with their fishing poles and no one worried. Opie (a young Ron Howard) was the freckle-faced son of the sleepy town’s sheriff (the beloved Andy Griffith), who spent most of his days teasing his deputy, Barney Fife (Don Knotts). The Andy Griffith Show was about a single dad raising his son during a time when things were a lot simpler. The world would be a better place if we all had a dad like Andy Griffith! 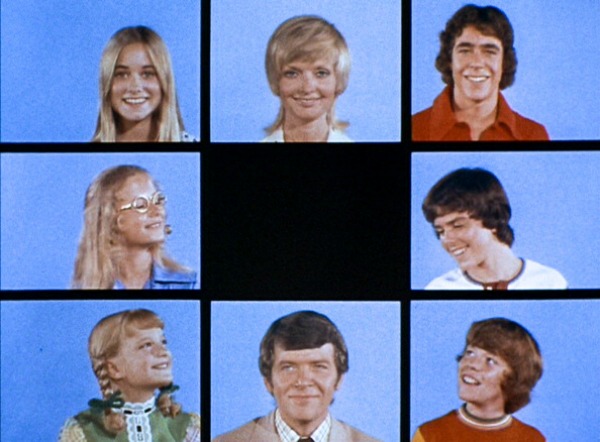 Marcia, Marcia, Marcia! How much did we love this show of a mom and dad who each had three kids from different marriages and then married each other? Let the family follies begin. The nudge, nudge, wink, wink humor was parodied brilliantly in The Brady Bunch Movie where the perfect Marcia makes the awkward Jan’s life a living hell. Looking back, it seems a bit far-fetched that a stay-at-home mom would have a full-time, live-in housekeeper, but where would the Bradys be without Alice? “Oh, Alice!”

Up next: More of our favorite TV familes >>