This film is one of the scariest movies I’ve seen lately — but not because of any demon, vampire or ghost. Disconnect depicts the worst-case scenario of internet fraud, identity theft and teen cyber-bullying. Jason Bateman, Hope Davis and Alexander Skarsgard star in this frightening cautionary tale for the 21st century. 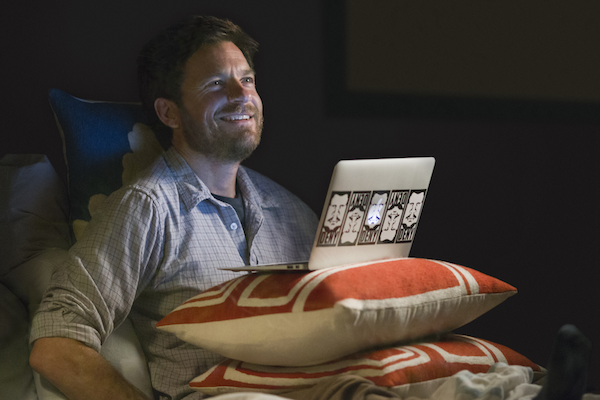 Three storylines converge in this film, the first of which depicts Rich Boyd (Jason Bateman) and his wife Lydia (Hope Davis) as well-meaning but overworked, over-stressed parents. Rich is a high-power attorney who can’t separate himself from his iPhone, even at family dinners. It’s no wonder his 14-year-old son Ben (Jonah Bobo) doesn’t feel comfortable expressing himself to his father and has become withdrawn. Jonah is a bit of a loner, retreating to bedroom where he creates dark, edgy music on his computer.

When two bullies at Jonah’s school create a fake profile for a girl named Julie, Ben is thrilled to accept her friend request. But soon, the bullies persuade Ben to sext a naked photo of himself and then proceed to share it with the entire school. Tragically, Ben attempts to take his own life. 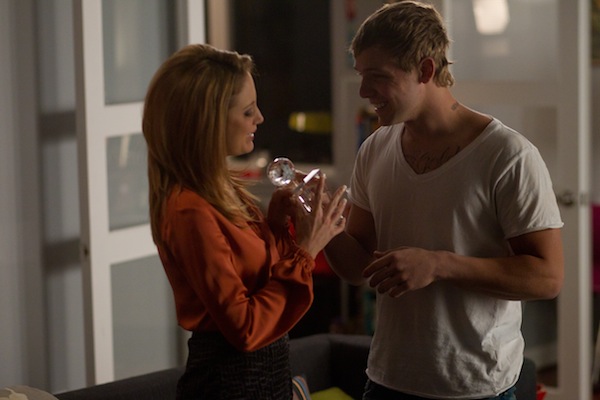 Meanwhile, go-getter news journalist Nina Dunham (Andrea Riseborough) convinces a teenage internet sex performer named Kyle (Max Thieriot) to give her a TV interview. While the premise of this sensational news story is to expose criminals who are exploiting teens on the internet, it quickly becomes unclear who is exploiting whom.

In the third story line, a young couple named Derek and Cindy Hull (Alexander Skarsgard and Paula Patton) have marriage troubles that come to light when someone steals their personal info online.

Disconnect thoughtfully and artfully explores many of the ways technology has pervaded our daily lives — for better and worse. Our generation is adapting to life on the internet, but our children have been born into a world where giving up one’s right to privacy isn’t a question, it’s the norm. That’s a problem. 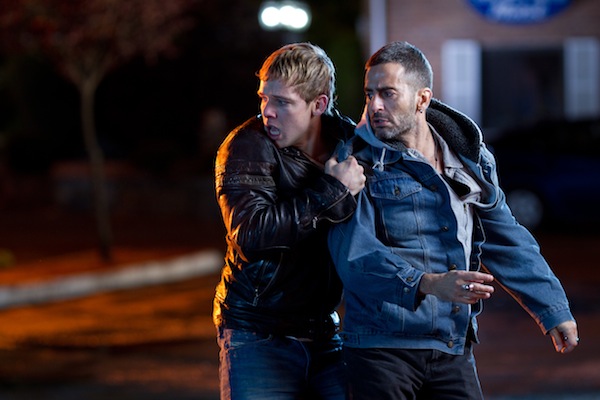 Life in any century has presented distractions to keep people from truly connecting, but there’s something about our digital gadgets that makes them seem innocuous or even helpful rather than potentially dangerous.

Bottom line: Because of its sexual content, this movie isn’t good for children. However, your older teens can learn a lot about the potential risks that exist on the internet. At the very least, this movie will make you want to look up from your iPad, stare into the eyes of your loved one and connect.