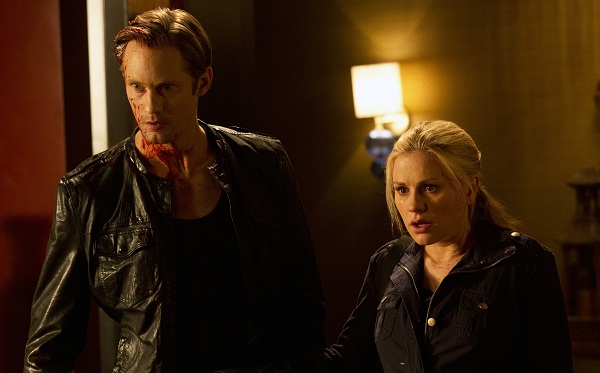 Gather round, vampire and faerie lovers: True Blood gets a return date. Sookie Stackhouse (Anna Paquin) and her hotties return to HBO on June 16! Prepare yourselves, though. There will be a few changes.

For starters, according to Deadline.com, the season will be two episodes shorter. Due to Anna Paquin’s pregnancy (with twins!), the show is cut shooting a little short, and the season will run for only 10 episodes instead of the usual 12. 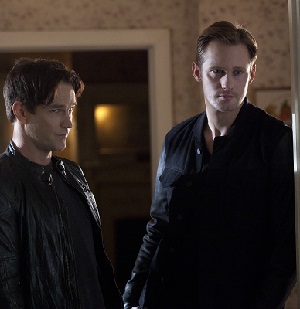 There will also be a few new faces. According to Digital Spy, the new season will feature some new characters. Among the guests, they’re expecting Brothers and Sisters‘ Luke Grimes to have a recurring role this season. Luke will play James, which the True Blood wiki describes as a man with poet’s soul who plays guitar. He was turned into a vampire in the ’70s, too, so we might see some brightly colored leisure suits. The Examiner claims we should also expect appearances from the likes of Rutger Hauer (Blade Runner), Arliss Howard (Full Metal Jacket, The Time Traveler’s Wife), Jurnee Smollett-Bell (Friday Night Lights), Amelia Rose Blaire (90210) and Karolina Wydra (House and Crazy, Stupid, Love).

As for the plot, what else can we expect from Season 6? These are all just predictions, but…

Those are our predictions, but we’re just going to have to wait until mid-June to find out which are right!

What do you predict will happen in Season 6 of True Blood?