The epic film earned 10 Oscar nominations and millions of fans everywhere. It looks like 11 years later it will have a place on the small screen. 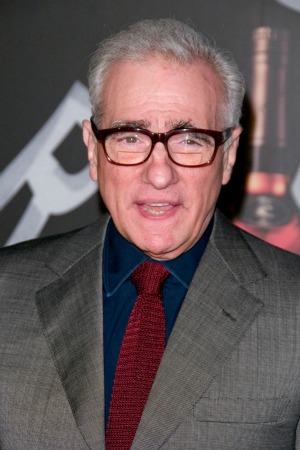 It may be hard to believe, but Martin Scorsese’s award-winning film Gangs of New York is already 11 years old. The 2002 film ended up being nominated for 10 Oscars and was one of the favorite films of many that year.

“Anyone who watched the drama, which starred Leonardo DiCaprio, Cameron Diaz and Daniel Day-Lewis, would likely agree with Scorsese that even the movie’s nearly three-hour running time couldn’t contain the breadth of the topic,” said CNN.

Apparently Scorsese himself agrees, and is in the process of creating a television show based on the film and time period.

“Martin Scorsese’s 2002 epic about rival gangs in mid-to-late 19th century New York is being adapted for TV,” CNN said. “Miramax announced the development on Thursday, revealing that the Gangs of New York TV show will actually expand beyond the Big Apple to cover organized crime in cities like New Orleans and Chicago at the turn of the century.”

The 70-year-old director has worked on other period crime dramas including as an executive producer on Boardwalk Empire. That show follows an American gangster, who is also a politician, in Atlantic City during Prohibition.

“This time and era of America’s history and heritage is rich with characters and stories that we could not fully explore in a two hour film,” the award-winning director said in a statement. “A television series allows us the time and creative freedom to bring this colorful world, and all the implications it had and still does on our society, to life.”

A Gangs of New York co-executive-producer will also be helping with the new TV project.

There isn’t much clue as to whether Scorsese will follow the same characters as the movie, or create new ones, but the storyteller is likely to bring his vibrant voices to the small screen with as much passion as he makes his movies.