Historical fiction covers a variety of subjects, not just the wives of Henry VIII. This month, we’re rounding up five of our favorite books of historical fiction about scientific discoveries and the women and men who made them. 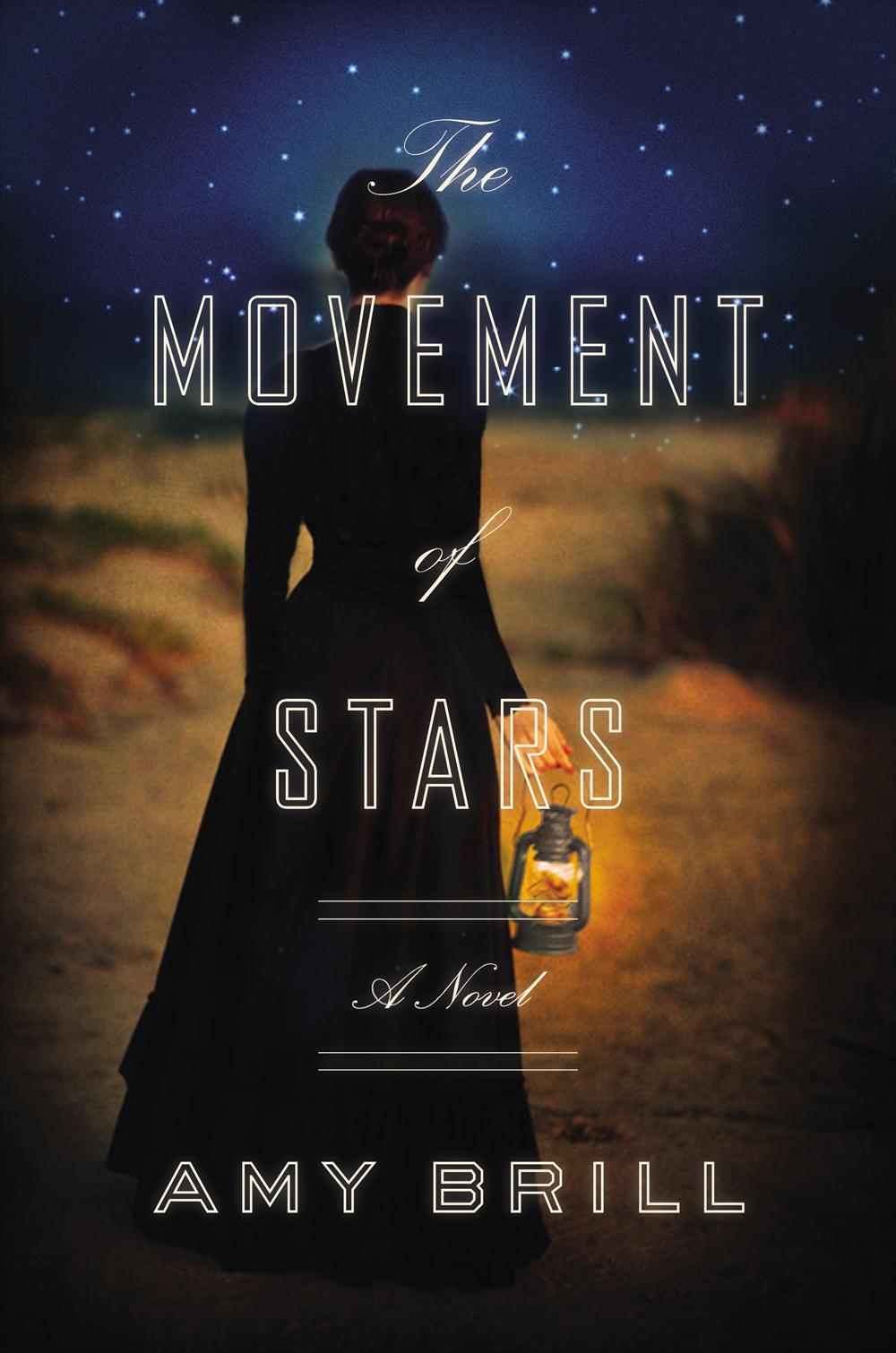 The Movement of Stars
Amy Brill

For most women in Hannah Gardner Price’s Nantucket Quaker community, the expectation is that life will consist of marriage and motherhood. Hannah has different aspirations, though; she dreams of discovering a comet. In the course of her work, Hannah takes as a student a young whaler named Isaac. When their relationship moves beyond the realm of teacher and student, Hannah’s relationship with her community begins to come apart, and she must reexamine all she has ever known. The Movement of Stars is inspired by the world of America’s first professional female astronomer, Maria Mitchell. 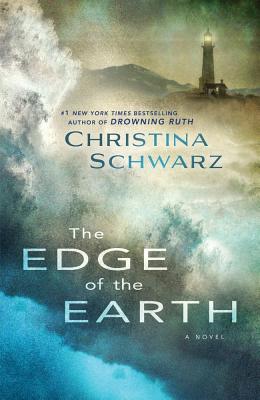 The Edge of the Earth
Christina Schwarz

Trudy wants more from life than her preordained, upper-middle-class existence in late 19th-century Milwaukee. It has always been expected that she will marry Ernest, the son of family friends, but instead Trudy marries his cousin Oskar. Together, they leave Wisconsin, bound for California. Once there, Oskar takes a job at a lighthouse. On that lonely stretch of land, Trudy finds herself drawn to the life in the tidal pools, even discovering and describing species never before seen. Along the way, Trudy also discovers much about herself, the man she married and the other inhabitants of the lighthouse. Although The Edge of the Earth is not based on a real person, Schwarz effortlessly transports the reader to the turn of the century and the life of the lighthouse keepers of the Pacific Coast. 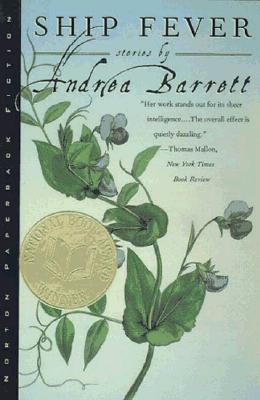 Andrea Barrett’s Ship Fever is a collection of seven stories and a novella (the titular Ship Fever) that revolves around mostly 18th- and 19th-century science and scientific discoveries. Subjects range from Mendel, father of genetics, and Carl Linnaeus, creator of our system of taxonomical classification, to a mid-18th-century woman kept from the study of science by her gender. Barrett’s collection is a masterful blend of real historical figures and her fictional creations, but they all have strong characterization and a sense of gravity, making Ship Fever a strong collection and a compelling read focusing on both the love of science and the science of love. 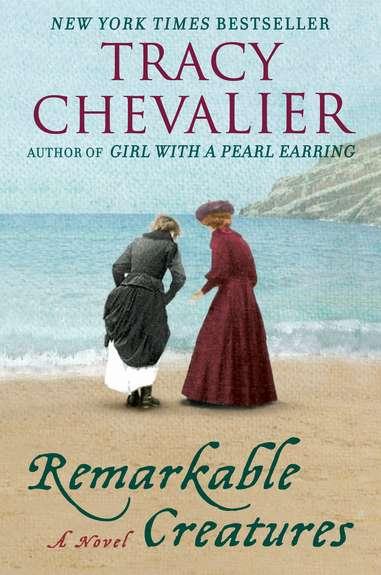 In Remarkable Creatures, Tracy Chevalier tells the story of Mary Anning, a young girl who turned out to be one of the most important British fossil collectors of the 19th century. Chevalier focuses largely on one of Anning’s first major finds and the fervor it stirs up in the religious people of Lyme Regis who have trouble with the idea of extinct creatures. Remarkable Creatures is particularly notable for its atmospheric quality. Chevalier transports the reader fully into the 19th century and makes all too real the difficulty of trying to be both a woman and a scientist at that time. Remarkable Creatures is based on the true story of Mary Anning. 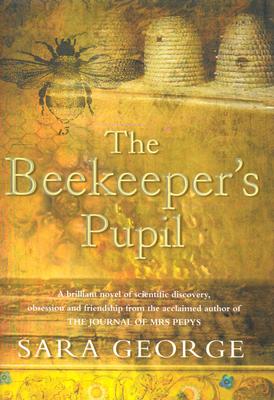 François Huber was only 15 years old when he began to go blind. In late 18th-century Geneva, though, not even blindness can stop the Enlightenment and scientific discovery. Desiring to know more about the life of the honeybee, Huber teaches his manservant, François Burnens, to observe the insects. Together, the two men make some incredible discoveries that lay the foundations of all that we now know about honeybees. Based on the true life of François Huber, The Beekeeper’s Pupil is a fascinating story about the power of passion and dedication to overcome limitations.