Several series have the good guy vs. bad guy theme going for them, but HBO’s Game of Thrones stacks up heavily on the villain scale. If you ever thought that you’re glad you weren’t around during medieval times, meet this cast of villains who are putting the evil in medieval… 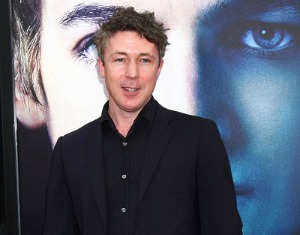 What he lacks in heritage, he makes up for in cunning, blind ambition. He may be the medieval version of what is commonly referred to as “little big man syndrome.” While this commonly refers to men who are small in stature and try to make up for it in various other ways (example: monster trucks), Petyr (Aidan Gillen)  isn’t overcompensating for physical shortcomings (pun intended) so much as he is trying to make everyone forget, often through drastic means, that his family tree is more of a family stump. 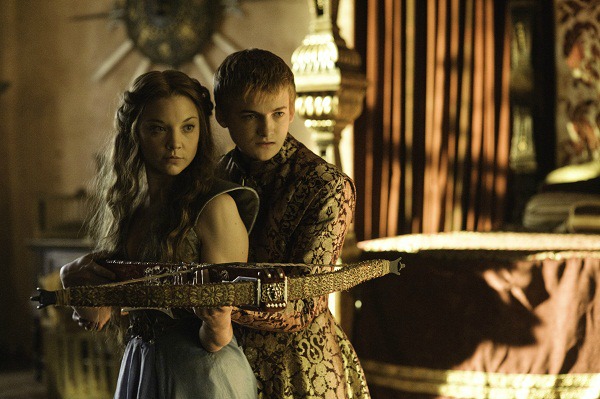 You know that long-standing joke that says you shouldn’t have a kid with your cousin, because it will be born with horns and a tail? Joffrey Baratheon (Jack Gleeson) is living proof that there is a shred of truth to this. After his mother Cersei Lannister (trust us, she makes the villain list, too) got preggo with her brother’s kid, Joffrey came into the world with a personality that has thorns and a tail. The kid is a sadistic, cruel spoiled brat and a poster child for why sleeping with your brother is never a good idea. 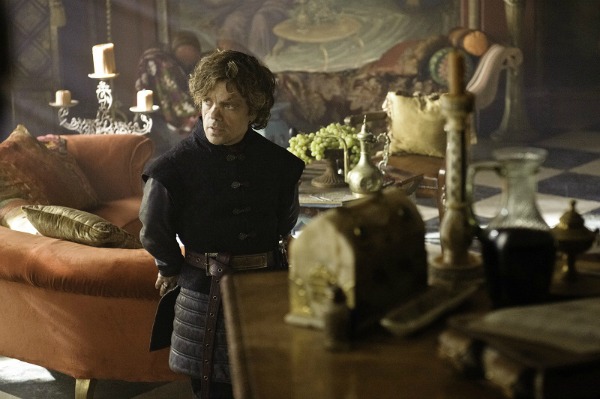 While he may not be the textbook definition of a villain, Tyrion Lannister (Peter Dinklage) can be a world class jerk on occasion. But hey, being a dwarf in medieval times and being referred to as “Halfman” and “Imp” can’t be easy. Neither can having a dad who hates you because your mother died giving birth to you. Tyrion takes the “versus” out of nature vs. nurture. Nature dealt him an interesting hand, and his life has been sadly lacking in the nurture department. 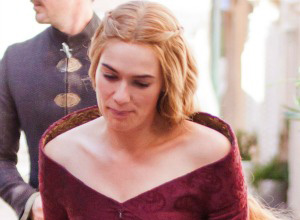 Geez. Cersei Lannister (Lena Headey) is an incest-having murderer and terrible mother among other things. Power is the real villain in Game of Thrones and while Cersei would kill a crippled old woman to gain more power if that’s what it took, she doesn’t know what to do with it once she has it. She’s impatient and has a hair trigger — not a good combination. The good news is with characters like these, if you give them enough rope, they will hang themselves. 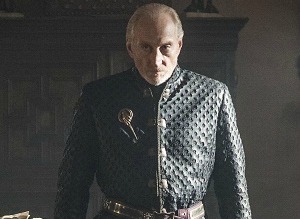 Wondering how all these people with the last name of Lannister got to be such awful, wretched pains in the a**? Let’s say those little apples didn’t fall too far from the tree since their daddy is Lord Tywin — or Lord Twisted, if you prefer. This guy gives “rape and pillage” a whole new meaning. He destroyed two other houses when he came into power after his father’s death by slaughtering all who dwelled there, and later had his despised son’s (Tyrion’s) wife declared a prostitute and then had several different men “visit” her. Yikes. Lord Tywin (Charles Dance) plays for keeps. No wonder his kids are highly dysfunctional!