The fantastic Wachowskis are at it again! 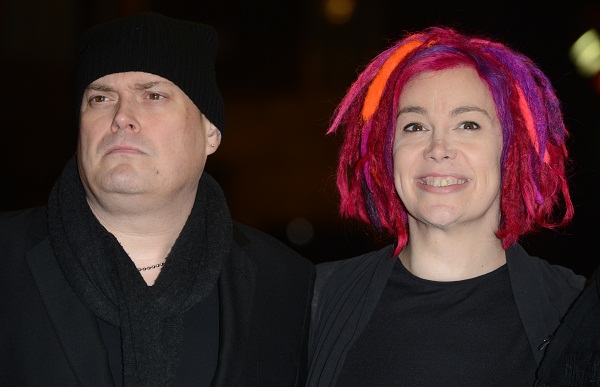 Netflix is setting out to not just bring you all the shows you love from network and cable television, but is quickly upping its game and continuing to make deals to help distribute new and original content. The movie-dealing company’s latest find is a sci-fi and fantasy drama from one very famous duo, the Wachowskis.

If the name sounds vaguely familiar, there’s good reason for that. The Wachowskis (Lana and Andy) are the creators of the insanely popular The Matrix series. They two also brought us the cool (albeit not a blockbuster) and smart Cloud Atlas, and they’re working on Jupiter Ascending, which will star Channing Tatum and Mila Kunis.

The show the siblings have sold to Netflix is Sense8. It is described as “a gripping global tale of minds linked and souls hunted.” We’re already in love. In a statement released be the duo, they explained where the idea came from. “Several years ago, we had a late night conversation about the ways technology simultaneously unites and divides us, and out of the paradox Sense8 was born.”

Along with the Wachowskis, the show will be run by J. Michael Straczynski. Straczynski is best known for creating the sci-fi series Babylon 5.

Sense8 is just another in a long line of original programming Netflix has recently promised its subscribers. Also on the company’s list to begin in the coming years is Hemlock Grove, Orange is the new Black and Bad Samaritans. Netflix also recently debuted the political thriller, House of Cards, with Kevin Spacey. Later this spring, it’ll resurrect Arrested Development for fans, too.

No more official news for Sense8 has been released yet, but it’s not predicted to air until 2014.