The only way to survive this Game is to have an iron stomach. 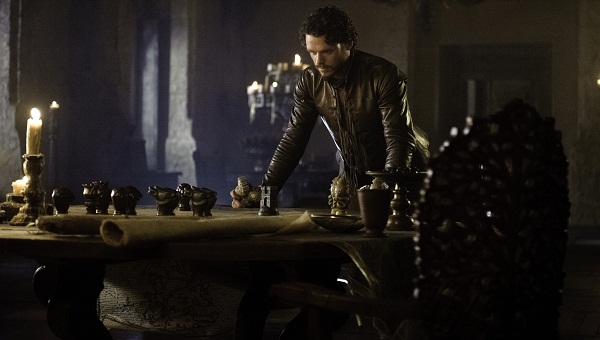 The Starks, Lannisters, Targaryens and all their friends and enemies are back and we are so excited! The only thing that could possibly make Game of Thrones even more fun is to watch it while drinking with a gang of friends. We’ve put together a bit of a drinking game to help kick off the season with a bang (and leave you smashed). But, feel free to use this for any episode! Beer or wine would work well with a GoT theme, but for a little more fun, try a Dragon’s Breath shot from our sister site, DrinksMixer.

Eep! We hope you can survive a fire like Khaleesi!

And now, for the rules:

This drinking game requires some friends and a little bit of playing favorites. It’s time to split into teams/families. There are a million families in Game of Thrones. For the sake of everyone’s sanity, we’ve picked the three favorites to help you split into teams. So, pick a family, any family, and follow these rules: 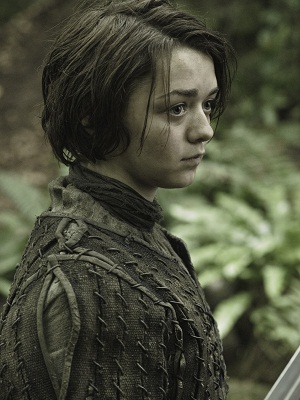 Get smashed by sipping each time…

Drink to the dead! A Walking Dead drinking game >> 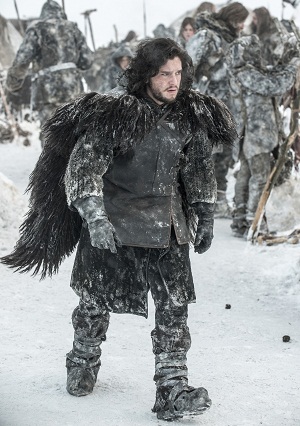 The Game couldn’t exist without one more set of people to look after them. If you hold loyalty to no family and are a truly brave soul, there’s another “team” for you.

Feeling peckish, Crow? Buck up and take a shot anytime any of the above activities happen during Game of Thrones. And, anytime…

Have fun and game responsibly, friends. And remember to check back soon for cool family-themed printables to help designate your drinks of choice. Whoever has the least amount of drinks left over by the end of the show is the winner of Game of Drinks!