You know how people start to act — and look — similar after they’re together long enough? The same goes for celebrities and their pets. We’ve rounded up some of the best celebrity-and-dog look-alikes in Hollywood. There are more than you’d expect! 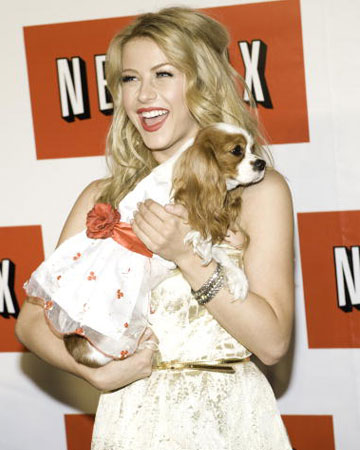 Julianne Hough has a four-legged pal to ease the heartache from breaking up with boyfriend Ryan Seacrest: her lookalike Cavalier King Charles Spaniel, Lexi. The pair has the same adorable puppy-dog eyes and soft, approachable faces.

And the love is mutual.

“I’ve had dogs my entire life. I love them so much, but I never took one on as my own until I got Lexi,” she told Modern Dog Magazine in 2012. “When I got Lexi, she became everything to me. She is like my daughter.” 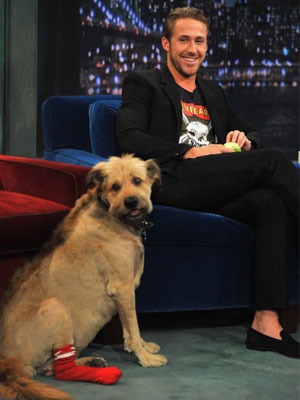 Hey girl, you totally love that Ryan Gosling and his four-legged pal George look alike, right? We totally do. 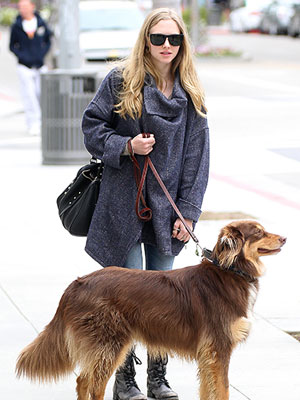 Amanda Seyfried and her constant companion, Finn, both have the same sort of fierce, in-your-face manes. Also, both always look fab. 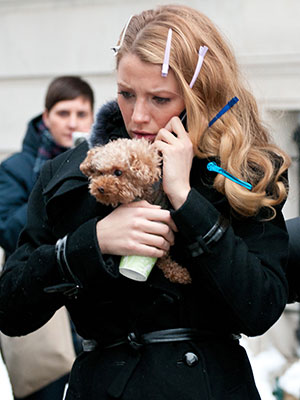 Blake Lively and her maltipoo, Penny, must have the same fab hairstylist since they both rock some super-soft, touchable strands. Is it bad that we’re jealous of a dog’s fur? 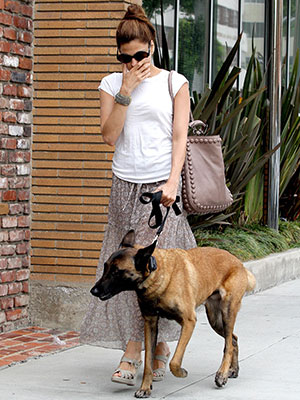 OK, so Eva Mendes might not look like her rescued Belgian Malinois, Hugo, on the surface, but it’s not surprising she chose him: They’re both totally badass. 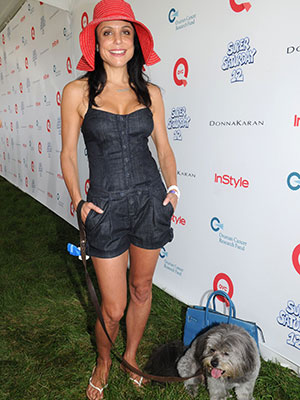 Bethenny Frankel and her dog, Cookie, really are soulmates: Both are a bit high-strung and don’t put up with anyone’s crap. They even have the same square jaw — match made in heaven! 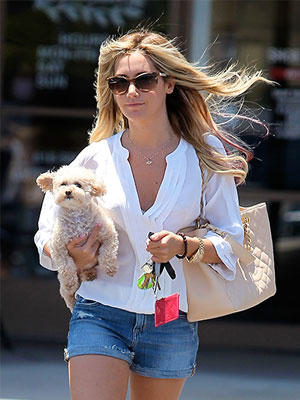 Actress Ashley Tisdale and her adorable maltipoo, Maui, both have the same sort of friendly faces — and we can’t help but smile whenever we see the two of them together. 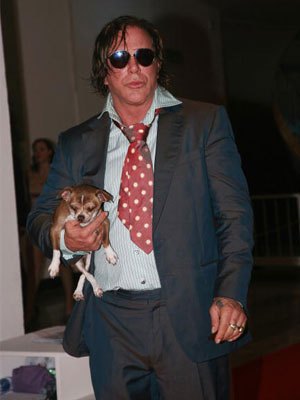 It’s easy to see why Mickey Rourke misses his late Chihuahua Loki so much: They both had the same sort of scrappiness — and a tinge of loneliness — about them. But, Loki was anything but lonely when she was with The Wrestler actor.

“Loki is the love of my life… My dog is very old and she is not going to be around for long so I want to spend every moment with her,” he said before she passed away in 2009. 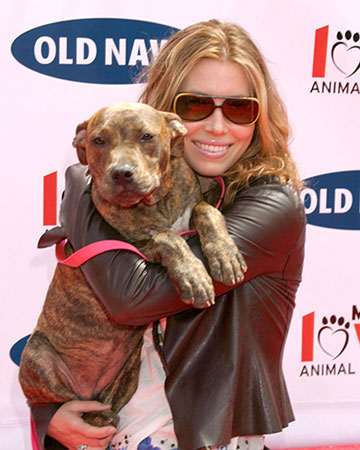 Jessica Biel and her 55-pound pit bull Tina have a lot in common: Both are incredibly gorgeous — and super-duper strong! Both dog and mom have muscle for days. We wonder if Tina was inspired to work out after watching her actress mom? Nah, it’s natural — especially since the pup is known to sleep in trees. 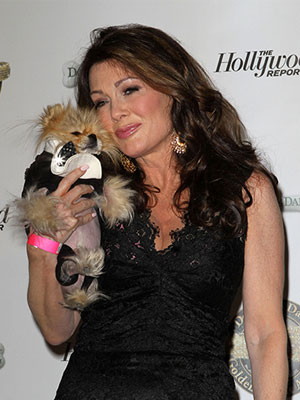 Real Housewives of Beverly Hills star Lisa Vanderpump found the perfect accessory — we mean dog — when she got her adorable Pomeranian Jiggy. They even look alike, too: Both are always impeccably coifed and ready for any photographer who just happens to be in the neighborhood. 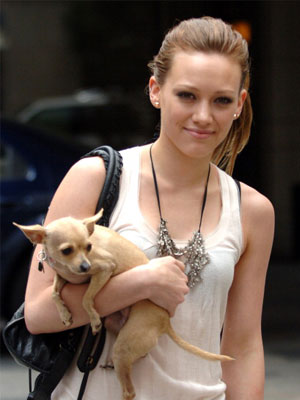 Hilary Duff may be a mom to 1-year-old Luca now, but her first “child” was definitely her tiny Chihuahua pup, Lola. It even kind of looks like Duff gave birth to the dog since they have the same big, soulful eyes. 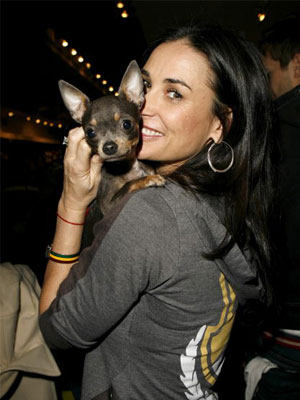 Demi Moore is known for her love of all animals, but it seems like she has a special connection with her pup, Vida Blue. The actress and her doggy companion both have tiny bodies and sleek strands. Again, why are we so jealous of a dog’s fur? 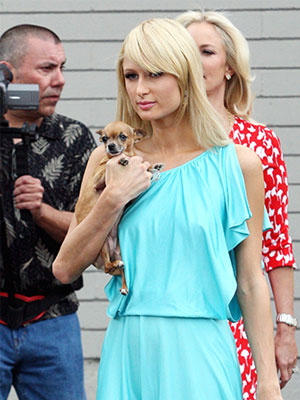 Paris Hilton seems to change friends as often as she changes her outfits, but she always had one animal by her side: her Chihuahua, Tinkerbell. Both the heiress and her pooch were super skinny with long noses. The big question now: Whatever happened to the tiny pooch?