While there’s nothing hellish about these “easy on the eyes” actors sharing the screen, the same can’t be said about their on-screen marriage. 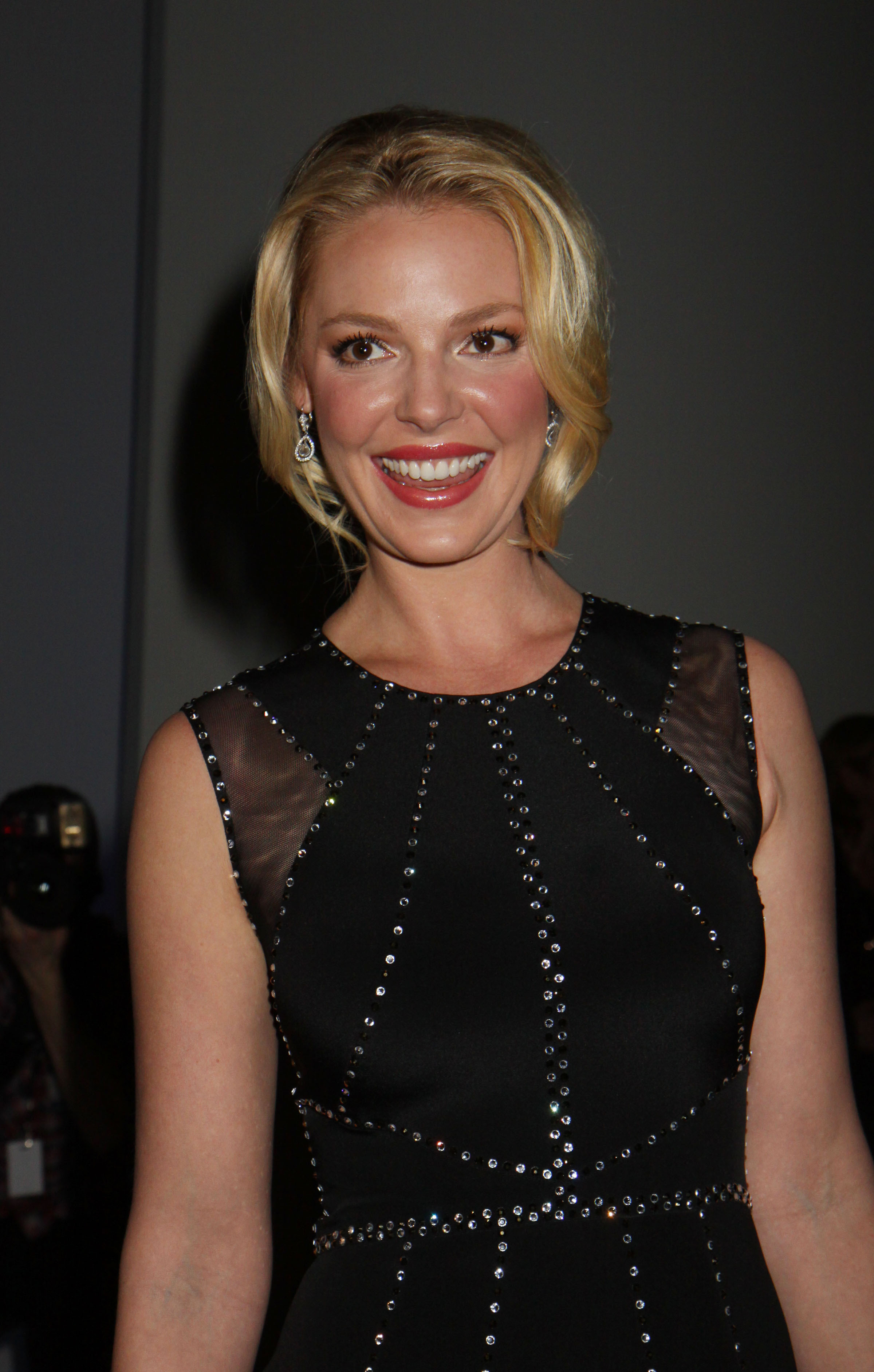 We can’t say we aren’t intrigued by this on-screen pairing.

As Deadline reports, Wilson will play a hot shot businessmen named Don Champagne while Heigl will play his controlling wife.

Anthony Burns, who helmed the 2010 drama Skateland , is slated to direct the film. Burns is also penning the screenplay, which is based on a story by Carlo Allen, Ted Elrick, and Tom Lavagnino.

The film will begin shooting in Louisiana in April.

Also next month, Heigl will appear in the family comedy The Big Wedding, along with Robert De Niro, Diane Keaton and Amanda Seyfried. She’ll also voice an animated character in The Nut Job, with Liam Neeson and Will Arnett.

Though the actress has starred in hits like Knocked Up, her last few films, New Year’s Eve and One for the Money, failed to find an audience. Perhaps North of Hell will put her back on the map.

Wilson recently appeared in a controversial episode of the HBO hit Girls and is set to reunite with director James Wan for not one, but two horror films. The actor will appear in the eerie haunted house flick The Conjuring and the highly anticipated sequel to the sleeper hit Insidious.

Horror movie fanatics will be thrilled by The Conjuring >>

North of Hell is the second dark comedy he has in the pipeline. Later this year, he’ll appear in the sci-fi dramedy Space Station 76, opposite Liv Tyler.