James Franco admitted on Howard Stern’s show on Monday that he turned down an opportunity to bed Lindsay Lohan. It seems the actress’ troubles weighed heavily on his mind. 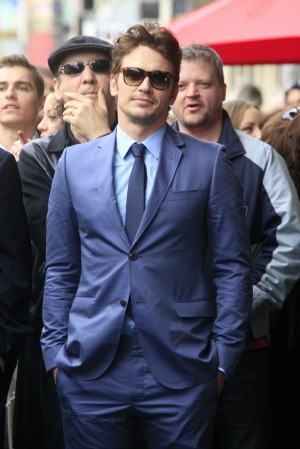 Howard Stern certainly knows how to get the juiciest gossip out of the celebs that come and visit his radio show. James Franco‘s recent turn on the couch resulted in a few stories about Anne “Hatha-haters” Hathaway and the actor’s encounter with Lindsay Lohan.

The Oz the Great and Powerful star claimed on his Monday appearance on Stern’s show that he turned down an opportunity to bed the troubled starlet.

Stern asked Franco straight out, “You turned down sex with Lindsay Lohan, didn’t you? Back then, when she was a lot hotter?”

The 2011 Oscars host tried to deflect the question a bit with his response, “Oh, gosh. Poor Lindsay. I haven’t talked to her in a while.”

Reportedly, the two met through mutual friends years ago while he was staying at the Chateau Marmont in West Hollywood. The celebrity hot spot was a frequent partying location for Lohan in her heyday.

Of course, the shock jock wanted all of the details of how Franco said “no” to Lohan.

It does seem that the actress’ troubles definitely made the Oscar nominee think twice before accepting her advances.

He continued, “[She] was having issues even then, so you feel weird. Honestly, she was a friend. I’ve met a lot of people that are troubled and sometimes you don’t want to do that.”

The refreshing response from Franco shows that he didn’t take the easy route with Lohan who has not been on the right path for years. Even her latest court appearances show a young woman who is unfocused and not ready to accept responsibility for her actions.

For single ladies who think the free-spirited Franco is just their type, the actor is actively out there dating.

He shared with Stern, “I’m getting older. I would like a long-term relationship.”

Just not with Lohan. 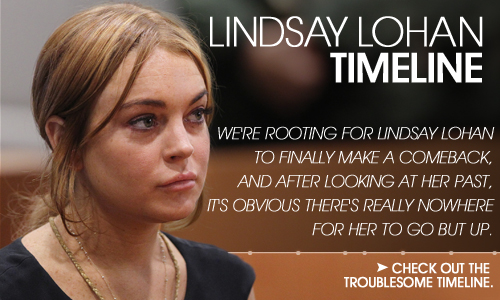