Will Justin Timberlake host the 2014 Oscars? That’s what some people would like you to believe, but hold the brakes, there is one thing they are forgetting. 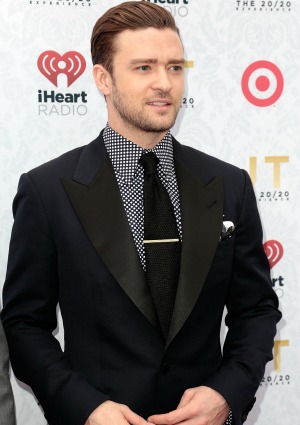 Justin Timberlake is probably one of the most popular figures in Hollywood these days. He has a new album out, he has an upcoming tour with Jay-Z and he’s even being considered for the role of Daddy Warbucks in the reboot of Annie.

With all of those jobs on his plate, it’s amazing that his name is being tossed in the ring for one more gig — host of the Academy Awards. The 2013 show with Seth MacFarlane has barely been laid to rest and already Oscar pundits are starting the rumors for the 2014 ceremony.

Here is the one thing that many Oscar watchers are forgetting though, it is the producers of the show who pick the host, not the Academy of Motion Picture Arts and Sciences. Until those producers are announced, which usually happens in the late summer or early fall, the host rumors will just be rumors.

Even with these facts at hand, it’s fun to see that names like Timberlake are being thrown about because whether you liked MacFarlane or not this year, it created a buzz around the show. It’s important to the Academy to keep their show as relevant as possible because it is a big moneymaker for them and ABC which broadcasts the ceremony.

According to Nielsen ratings, a million more people tuned in to see The Family Guy creator take the stage and sing “We Saw Your Boobs.” The female audience in the coveted 18-49 age demographic also increased by 11 percent. After a few years of drooping ratings, this is exactly the direction in which the network wants to see viewership head.

Timberlake Tuesday: Is Justin the most supah-fly stud ev-er? >>

Once the producers are selected by the Academy, there is no doubt the heat around Timberlake will increase. He’s talented, he’s a singer, he’s an actor and he’s funny. All of these attributes are something that an Oscar host should have, along with a huge fan base.

The Academy can’t miss with a selection like that. However, does Timberlake even want the job?

It’s one of the hardest and most thankless jobs in the entertainment industry, with the criticism high and the accolades low. MacFarlane knew his time on the Oscar stage was a one-off, so he won’t be returning.

The only other certainty is the date for next year’s show which the Academy announced on Monday. In the meantime, we can just hope and speculate for a “Suit and Tie” opening number with Timberlake in 2014. 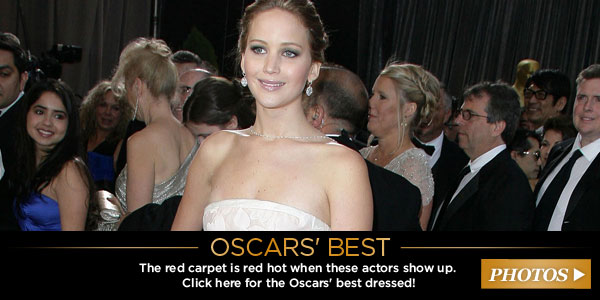