White House Down has everything a blockbuster needs. Explosions? Check! The country in peril? Check! Channing Tatum with a gun wearing a tank top? Double check! 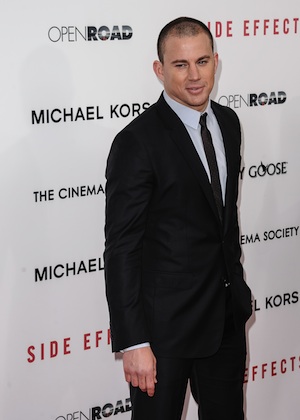 There are two things that Emmerich is good at: natural disasters and destroying the White House. Go watch 2012, The Day After Tomorrow and Independence Day for proof. This time, he’s back in Washington DC and once again our freedom is threatened.

In White House Down, Officer John Cale (Tatum) is initially denied the job of a lifetime — to protect the President of the United States (Foxx). After the Secret Service passes on his application he takes his daughter to go on a tour of the White House. In an ironic twist, a mercenary group breaks in, takes over and it’s up to Cale to save the President.

The film definitely falls in line with Emmerich’s notable works. You can see bits and pieces of his previous films, as well as others like Die Hard, in this film. White House Down boasts an impressive cast including Maggie Gyllenhaal, Jason Clarke, Richard Jenkins and James Woods.

Clarke plays the bad guy in the film, which will be a dramatic change from his role in Zero Dark Thirty. The actor is really coming into his own. He recently snagged the lead in the upcoming sequel, Dawn of the Planet of the Apes.