The Academy of Motion Picture Arts and Sciences made a bold move on Monday by announcing the dates for both the 2014 and 2015 Academy Awards. How will this change awards show season? 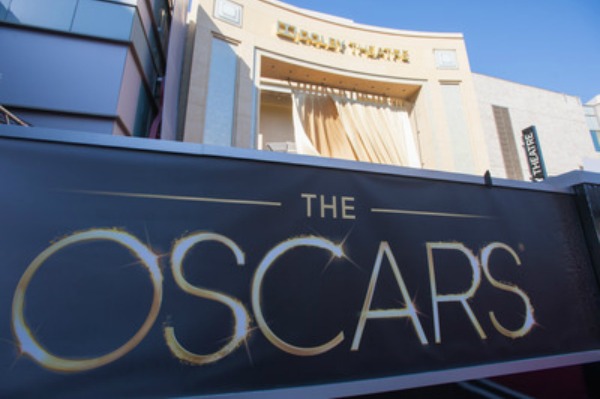 If you haven’t had a chance to recover from this year’s awards season, the Academy of Motion Picture Arts and Sciences is here to remind you that another ceremony is just around the corner. Today, they announced the dates for the 2014 and 2015 Academy Awards.

This is an unprecedented move for the Academy, which usually takes each Oscar season year by year. However, in an attempt to assert their authority of other awards shows like the Golden Globes and the SAG Awards, they showed them who is boss.

Catch up with Oscar noms on DVD >>

Next year’s show will fall a week later than the usual last Sunday in February date because there is a global event finishing up — the Winter Olympics Closing Ceremony in Sochi, Russia. The ABC network certainly doesn’t want to compete for an audience on that night with NBC. There are too many advertising dollars at stake.

So, the ceremony moves to Sunday, March 2, 2014. This also changes the voting schedule for Academy members who complained about the shortened timeline for the 2012 movie season. It gives them an additional 10 days to see movies that are released closer to Christmas.

The whole scenery changes for 2015 though. The Academy has been making noise about shortening the entire awards show season by having the Oscars at an earlier date. They made a power move by announcing the date almost two years ahead of time. The 2015 show will take place on Sunday, Feb. 22, 2015.

By making the show even earlier than tradition dictates, it is going to force the SAG Awards and the Golden Globes to rethink their own timelines for their shows. It will probably also force an announcement of their 2015 dates sooner than later.

Why Anne Hathaway wore Prada to the Oscars >>

Will a compressed timeline in 2015 make things easier for nominated films, journalists and voters? Or will a shortened season makes things more hectic for those involved with the awards shows?

It remains to be seen, but for right now, the Academy wins the battle.