Teen novels are the perfect choice for any season. Now that spring has arrived, consider these fun and easy-to-read YA picks that are sure to satisfy any reader’s appetite. 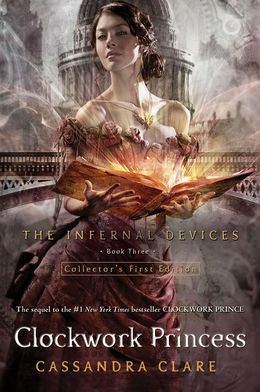 Though Cassandra Clare is most famous for her Mortal Instruments series (soon to be a major motion picture starring Lily Collins, Lena Headey and Jonathan Rhys-Meyers), her Infernal Devices trilogy is just as gripping and engaging. It’s set in the same world as her other series (a sort of prequel), and as luck would have it, this is the last book in the trilogy. So you can rest assured that you can gobble these books up in one fell swoop without having to endure the agonizing wait that comes with getting hooked on a trilogy that’s still being written. 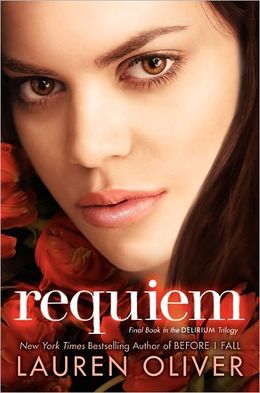 We’ve highlighted Lauren Oliver’s Delirium series many times, so we’re not going to go into the nuts and bolts of this exciting YA dystopian trilogy here. The only thing you need to remember is that it’s a future where love has been banned, thought of as a disease. FOX has ordered a pilot based on the series starring Emma Roberts for the fall season. Requiem is the third and final book in this series, so make sure you’re caught up before you settle down to catch the show. 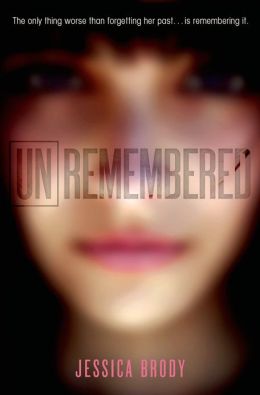 A plane goes down over the ocean. Everyone understands that it will be a recovery effort, not a rescue, because no one could have survived the crash. That is, until a teenage girl is found floating in the water alive and completely unharmed. Who is she? Even the girl can’t answer that question. She has no memories and no knowledge of how she came to be the only survivor of a crash that no one could have lived through. This book has explosive questions and the answers are sure to be just as provocative. 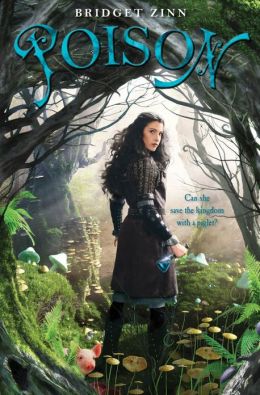 There’s a lot going on in YA fantasy and Poison is just the latest in this wave of great books. It features a 16-year-old girl named Kyra who is a potions master. She decides to take the fate of the kingdom into her own hands, but when things don’t go as planned, she becomes an outlaw. Full of amusing secondary characters, an intriguing game of hide and seek between two former friends and a female heroine unlike any other, this is sure to be a book people are talking about.