A new promo for the upcoming Iron Man 3 premiered this weekend at the Kids’ Choice Awards. It’s so good! 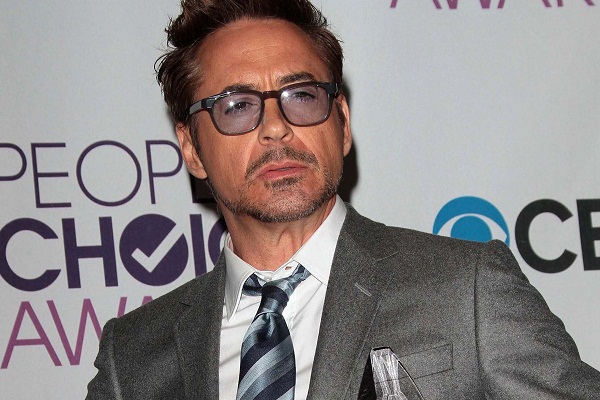 If you’re over the age of 12 and don’t have any youngsters in your house, chances are you missed out on the weekend’s big award show: The Kids’ Choice Awards on Nickelodeon. If so, that means you also missed out on the brand-new promo for the next Iron Man movie. Don’t worry, Robert Downey Jr. fans! We’ve got it right here!

The trailer starts with a brilliant reminder of just why we love Iron Man and Tony Stark so much. We all love a man with confidence, right? Tony Stark has it in excess and displays it in the leading quote during the promo.

“You know, it’s moments like these when I realize what a superhero I am,” he says as the Iron Man suit flies onto his body and begins to activate.

During the Super Bowl, we saw another awesome promo that featured an angry and desperate Iron Man going up against his strongest enemy yet. It was much darker than this latest sneak peek. Still, this one still promises plenty of action.

In the newest Iron Man installment, we’ll see the genius Tony Stark strive against an enemy that knows no bounds and seems to lack any sort of weakness. That enemy will stop at nothing to destroy Stark’s life and, when he succeeds, Iron Man sets off on a quest to find those responsible and settle the score.

During this fight, it’ll take more than just a fancy suit, a skyscraper, and boatloads of money to win back his life and make his latest enemy tap out. He’ll have to rely on his full capabilities as a superhero and a human.

The outcome of his latest battle will not only (hopefully) restore his world, but also answer a question that seems to constantly plague him: Does the man make the suit or does the suit make the man?