The Sapphires star Chris O’Dowd is in talks to star alongside Melissa McCarthy in St. Vincent de Van Nuys. His role will bring him into conflict with the other characters. 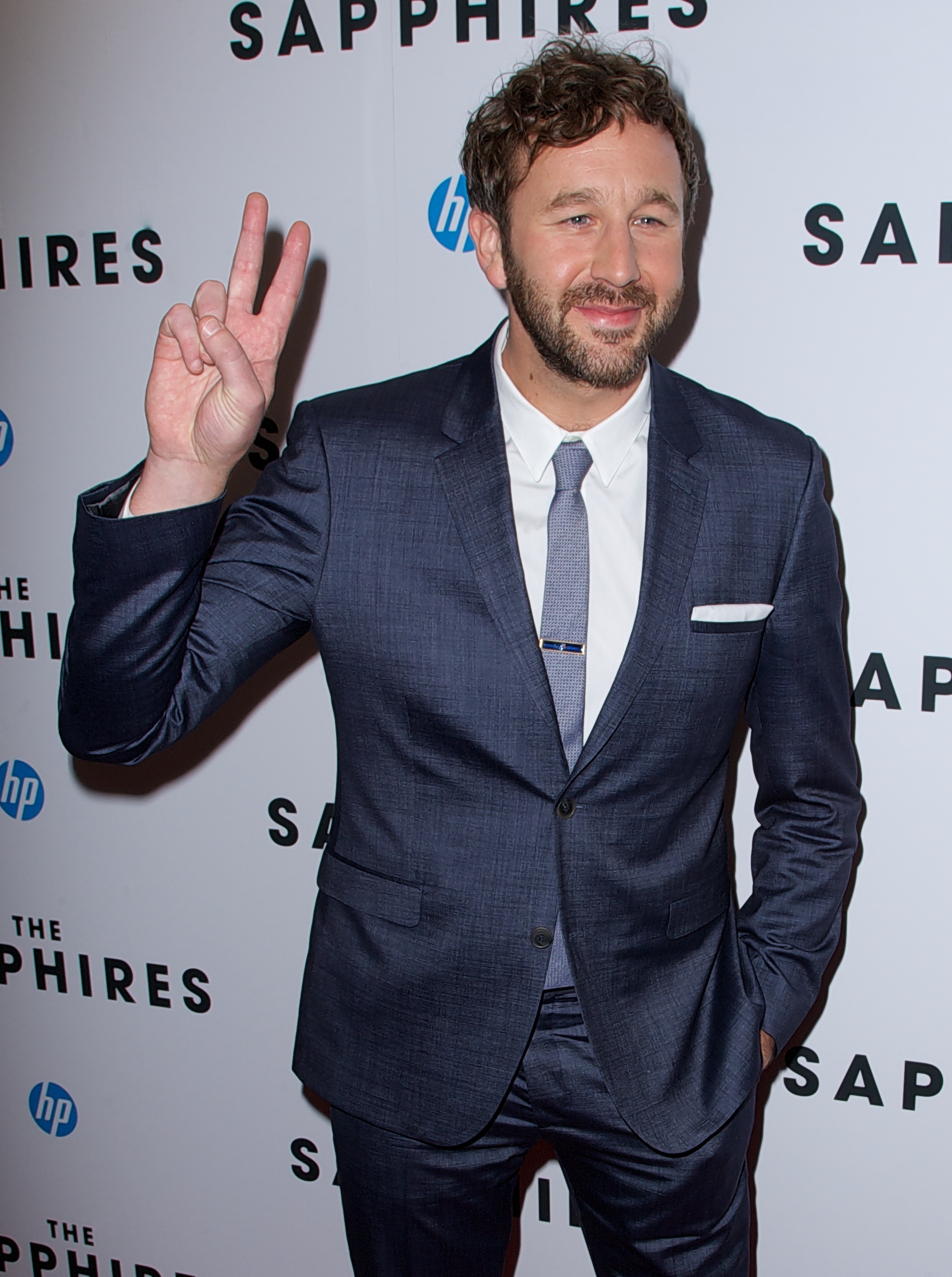 He stole our hearts in Bridesmaids, and he seems like the perfect guy to bring home to mom.

The Irish funnyman is in talks to star in the comedy St. Vincent de Van Nuys, opposite Melissa McCarthy and Bill Murray.

The film follows a single mother (McCarthy) and her 12-year-old son, who develop a strong relationship with their next-door neighbor (Murray). O’Dowd will play a priest who questions the influence the neighbor has on the boy and his mother.

O’Dowd previously played a priest in the 2003 drama The Conspiracy of Silence, alongside Downton Abbey star Hugh Bonneville.

O’Dowd and McCarthy both appeared in Bridesmaids in 2011 as well as last year’s This Is 40, but unfortunately they didn’t have any scenes together.

Hopefully, we’ll get to see these two titans of comedy work side by side in St. Vincent de Van Nuys.

O’Dowd rose to fame due to his work on the hilarious British sitcom The IT Crowd and has since taken on supporting roles in Friends with Kids, opposite Maya Rudolph and Jon Hamm, and the HBO series Girls.

The 32-year-old is currently starring in the acclaimed musical comedy The Sapphires. Set in 1968 Australia, the film follows a down-on-his-luck Irishman (O’Dowd) who becomes the manager a group of all-female Aboriginal soul singers. Much of the plot centers on the band’s visit to war-torn Vietnam.

This November, the actor will be seen in the highly anticipated Thor:The Dark World and the forthcoming TV series Family Tree.