Though mutant certainly isn’t a word we would use to describe the chiseled actor, that’s going to change next May. 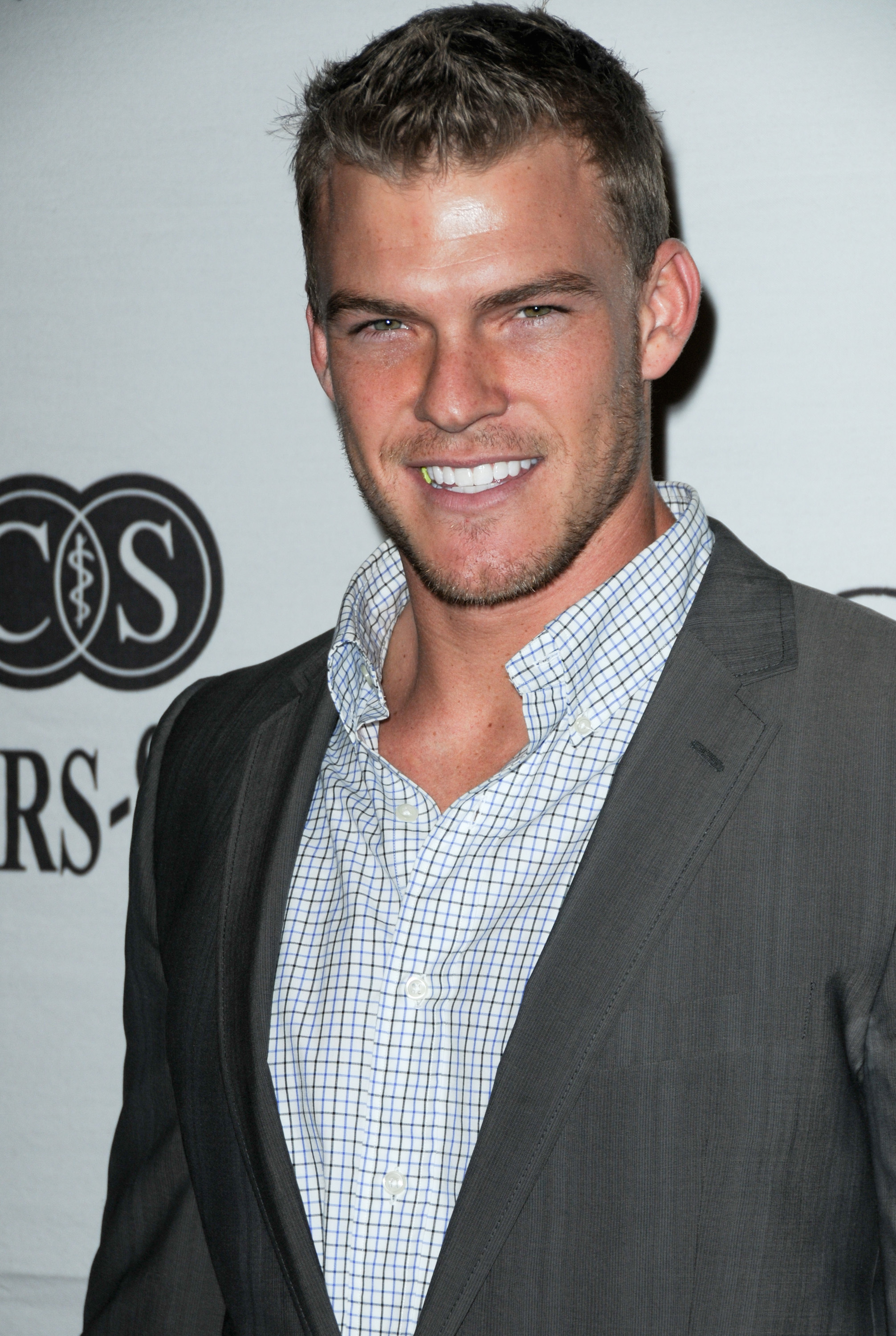 Another hot young actor has signed on to star in the forthcoming Teenage Mutant Ninja Turtles film!

Deadline reports that Alan Ritchson will play Raphael in the film.

The 28-year-old cutie will soon be seen as District 1 tribute Gloss in the highly anticipated The Hunger Games: Catching Fire.

The former model will also be seen in the TV movie Super Fun Night, with Rebel Wilson.

Audiences will recognize Ritchson from his small-screen roles on shows like Smallville, 90210 and Hawaii Five-O.

Now that he has two major films set to be released, it’s safe to say that his days of brief TV guest stints may be coming to an end.

The reboot of the popular Ninja Turtles franchise will be a live-action version of the classic cartoon of the same name.

It was announced last month that Megan Fox has signed on to star in the film. The role will re-team her with Transformers director Michael Bay. The pairing of the two proves that their public falling out following statements Fox made comparing Bay to a “Nazi” is behind them.

Fox will play the iconic April O’Neil in the flick.

Originally set to be released on May 16, 2014, the Teenage Mutant Ninja Turtles has been pushed back to June of next year.