The Once Upon a Time spinoff will be based in Wonderland and told through Alice’s point of view. 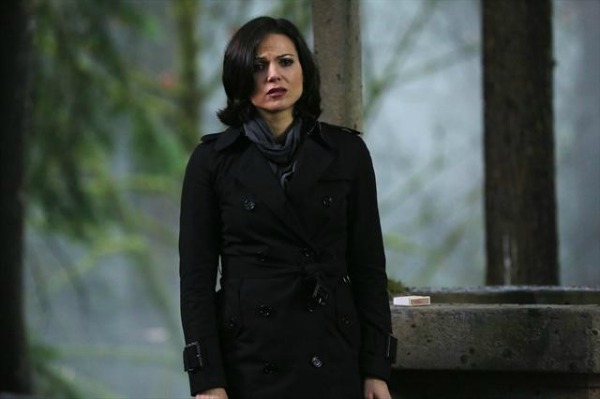 Is Once Upon a Time about to turn itself into a franchise like CSI or NCIS? According to a report from Deadline.com, that’s precisely what’s about to happen to the hit ABC drama. Once creators Eddy Kitsis and Adam Horowitz are reportedly pulling in some great writers-producers to help with the new series. Prison Break alum Zack Estrin and Once consulting producer Jane Espenson are just two of the names attached to the new project so far.

Once Upon a Time recap: The price of vengeance >>

After reporting a couple weeks ago that the focus of the show would be on the Mad Hatter, we have now learned that the new series will in fact focus on Alice herself. Alice won’t be alone in Wonderland though, as she’ll be joined by other characters: Amahl, described as exotic, soulful and optimistic; and The Knave, a sardonic adventurer, a man of action, a loner and a heartbreaker.

Similar to Once Upon a Time, the spinoff will also take place in a post-curse world and there will be flashbacks to a time before the curse. That means we could possibly see some familiar faces on the new show, such as Barbara Hershey’s recently departed Cora, who was the Queen Of Hearts in Once‘s Wonderland.

The new series will reportedly air as a 13-episode season arc with a beginning, middle and end, similar to FX’s American Horror Story, possibly bridging the fall and spring portions of Once Upon a Time. Production is set to start in Vancouver on April 7, which is immediately after Once wraps its season.

If the show does end up going to series and is as big a hit as Once Upon a Time, one has to wonder how many more worlds ABC could spinoff. Could Oz be next?

What do you think about the Once Upon a Time spinoff? Will you watch the new Wonderland series when it airs?