The 2013 Nickelodeon Kids’ Choice Awards is going to be chalk full of star power, judging from the just-released list of presenters. We can’t wait! 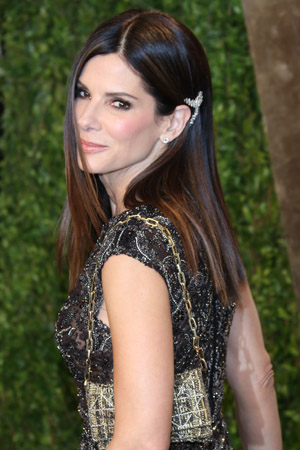 As if host Josh Duhamel and musical guests Pitbull, Ke$ha and Christina Aguilera weren’t enough, the list of presenters at the 2013 Nickelodeon Kids’ Choice Awards reads like a who’s who list of Hollywood.

The show won’t be the only way fans can get involved with the show. Victorious star Daniella Monet and friends with Nick Studio 10 will live stream on the orange carpet for Nick.com and the network’s smartphone apps. The network is promising that fans will be able to interact with their favorite stars — via pre-submitted questions and fan votes — as they make their way into the show.