The stars of ABC’s hit Nashville may be coming to your town soon! 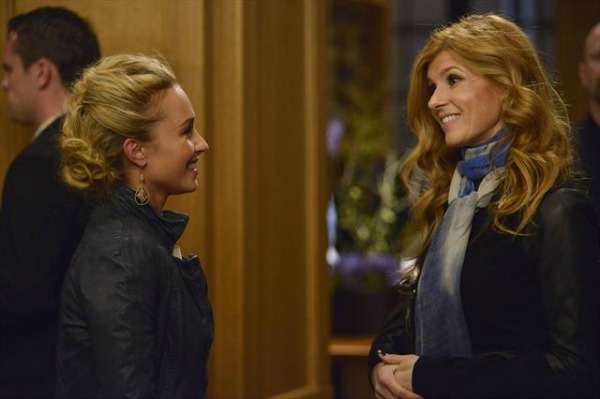 Fans of ABC’s hit Nashville still have to wait a bit longer for the show to return from hiatus, but in the meantime, we’ve got some really exciting news to tide you over.

It’s looking very promising for the stars of the show to go out on a musical tour. It seems some of the cast let the cat out of the bag at the recent PaleyFest event. The Hollywood Reporter reports that star Charles Esten (Deacon) said at the event that a musical tour with the cast was in the “planning stages.”

Which cast members are ready to tour?

Reportedly, there are already meetings happening behind the scenes to put on a tour featuring Esten and co-stars Sam Palladio (Gunnar), Clare Bowen (Scarlett) and Jonathan Jackson (Avery) — in other words, all of the show’s professional singers. Though sadly it seems that, at this point at least, stars Connie Britton (Rayna) and Hayden Panettiere (Juliette) would not participate. ABC declined comment.

In an interview, Esten said:

“We’re not sure exactly what it’s going to be or what shape it’s going to take right now. I’m down to do the greatest version possible we can do of that. Hopefully [Nashville producer and husband to series creator Callie Khouri] T Bone Burnett would be involved in some way because all of this music comes from him, and that T-Bone touch is on everything. Whatever we do, I hope that always has that part of it.”

In an interview, Palladio also talked about the possible tour, saying:

“There’s certainly talks of it at the moment, I hope so; it’d be great and I’d love to do it. The conversations are being had and possible venues are being talked about and discussed. They’re trying to get us all in one place because being individuals, we’re all off doing different projects. If we can find a couple weeks to do a tour, to see the fans and spread the music, we’d love to.”

In an interview, Bowen said that she’d be excited to tour and that it would be “so much fun and such a pleasure to meet all the fans; country music fans are the best in the world.”

“It would be fun,” says series creator Callie Khouri 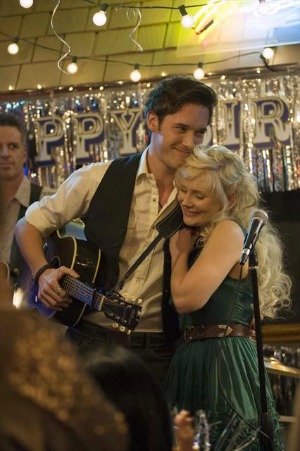 Series creator Khouri apparently confirmed in an interview that the series is exploring the tour. “It would be fun but it depends on how much [the cast] wants to spend their hiatus out playing music,” she told THR. “If my guess is correct, they’re all going to want to. If we can get it together, we’re definitely going to do it.”

In an interview, Britton said that she isn’t likely to join in on the tour. “I know a lot of these guys go out every weekend and perform but that’s not what I’m interested in right now.”

On the PaleyFest stage, Panettiere, who has admitted to massive stage fright, joked that she would need Burnett — who has helped her overcome her anxiety on the show — out on stage with her.

“I would need to get over my stage fright first,” Panettiere said in an interview. “My stage fright is pretty awful. But as you can see on the show, you never know what the heck is going to happen.”

So far, it’s looking like the Nashville musical tour could actually happen. What do you think of the news? Would you buy a ticket to see your favorite Nashville stars sing live onstage?