Homeland has had a death in the family. Henry Bromell, TV veteran and executive producer of the acclaimed series, died of a heart attack on Monday at 65. 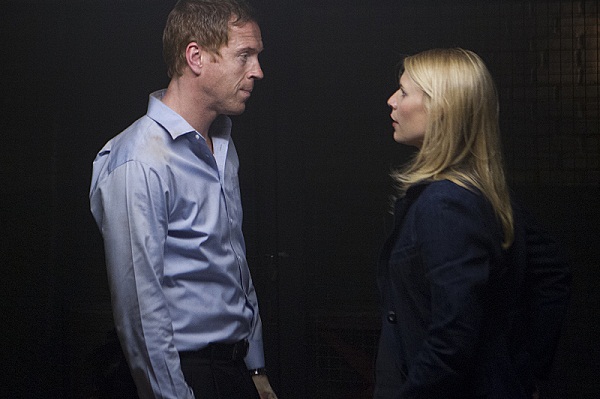 What do you do when you lose one of your producers and writers, someone who helped you win a Golden Globe and a Primetime Emmy? What do you do when someone from your team dies, leaving you one man short for a team that needs all its people to write in all the twists, turns and complexities of plot and character on your show? Those are the questions, along with the grief of losing a friend, that the Homeland team are facing.

Their Writer’s Guild Award-winning writer and producer, Henry Bromell, passed away Monday at the age of 65. It is believed he had a heart attack.

While Homeland was his most recent success, it wasn’t his only. As a matter of fact, television isn’t even the best place to start when introducing you to Bromell, a man who most likely would have remained a mystery to the vast majority of television viewers if not for his early passing. Alas, it’s happened and you should know: Bromell started out writing for the page, not the screen.

His career began in his early 20s, during the 1970s, when Bromell began seeing his stories in the New Yorker and went on to release two collections of short stories, earning praise from the New York Times. His first novel was The Follower, released in 1983. Later, in 2001, he went on to write Little America, a book inspired by his life as the son of a CIA agent, which focused on a son determined to find out his father’s top secret employment.

It’s easy to see the connection to Homeland now, right? But before Homeland, there were shows such as Homicide: Life on the Street and I’ll Fly Away. Buried even further down on his resume was Northern Exposure, where his TV career began due to the sheer luck of making the right friend in a writing group. What began as a fluke turned into his very own niche.

He wasn’t writing or producing dramas, he was creating “literary dramas.” Like a good book, he wrote characters and scenes that left impressions upon the viewers. He created character depth and drama that stood out off two-dimensional screens. Carrie (new mom Claire Danes) wasn’t freaking out on television, she was freaking out in your living room, making you question your own sanity, making you stare intensely into the eyes of a possible terrorist (Nick Brody, played by the sexy Damian Lewis) while thinking, “Yeah, but can you blame him?”

In each of Bromell’s efforts, his characters took on depth that previously didn’t exist in television. His literary background, his knowledge of how to build a character, made him a legend at an early age. In his life he was irreplaceable yet Homeland suddenly finds itself in need of a replacement.