Is it possible to fall more in love with the coy boy who dated Britney Spears and brought sexy back? Um, yeah. Justin Timberlake has been kicking personal and professional a** for months now. Here, we take a few moments to celebrate pop culture’s supah-fly JT… 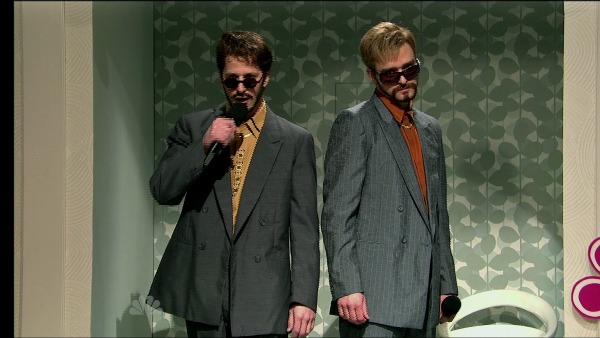 Give us an air-five if you still stoke up Justin Timberlake’s SNL skit “D*** in a Box” at Christmastime — it wouldn’t be the holidays without it. Christmas came a little early March 9 when Timberlake resurrected his Saturday Night Live “D*** in a Box” character on a dating game show, where he sang inappropriate answers to dating questions. There is a Santa Claus, and he loves us. This blessed event also marked JT’s induction to the “5 Timers Club” since this was his fifth time hosting. I think I speak for all of us when I say we hope there is a sixth, seventh, 20th JT hosted SNL. Our superhero also answered (dissed) Kanye West for his jab at JT in his live performance. How come when Justin does it, it’s cool, and when other people, like Taylor Swift do it, it’s just kind of annoying? 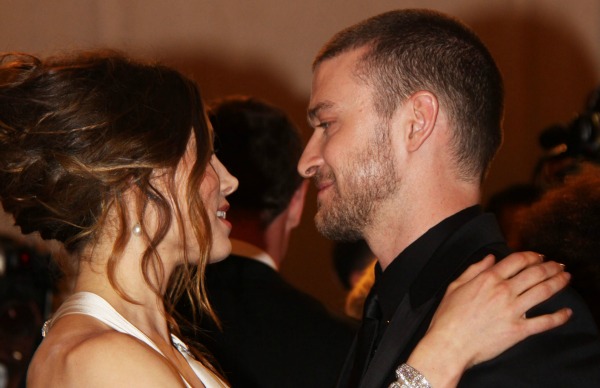 In case any other men questioned Justin’s super cool status, he crushed the male population when he married the freakishly hot, freakishly cheek-boned Jessica Biel. What is not to love about this couple? They’re young, hot and not riddled with scandal.They are how we picture ourselves to be when we’re in love, but we’re not. There is only one JT. And now, (What’s that we hear? The sound of female hearts breaking everywhere?) there is only one Mrs. JT. If there is anything to karma, Jessica must have been Gandhi in her last life.

Scheduling shows at the most off-the hook musical and multimedia event in the nation, South by Southwest, is for suckers. When you’re “the Timberlake” you swoop in for a show closer in an ultra cool warehouse that only seats 800 people. Then you and your “Tennessee Ten” (band and back-up singers) wow the awed crowd with a mix of much loved classics and as-yet-barely released new stuff. This is one of many reasons we’ve already purchased our tickets to Austin, Texas, for March of next year. 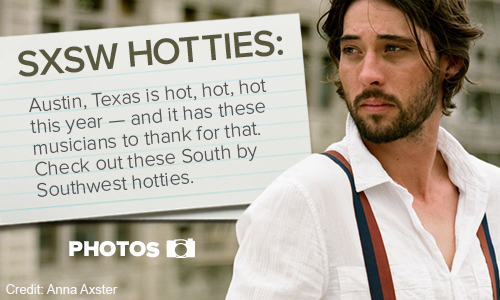 Here again, our funk soul brothah (see how he makes us want to replace the ‘r’ and the end of all our words with “ah”) takes something that may annoy us had it come from other artists — super long tracks and with an occasional hint of boy-band —and makes us swoon. When we listen to Justin’s latest musical feat, we start swaying our head to and fro, putting a hand in the air, and saying, “Ummm hmmm. That’s right. Bring it home, sunshine. That’s what I’m talkin’ ‘bout. Yep. Momma wants a little more a dat.” Take a listen to our favorite snazzy dresser. You’re welcome. Happy Timberlake Tuesday.