Kacey Musgraves is out with a new album today, March 19. The album, “Same Trailer, Different Park,” features a lively song about refusing to conform, and we’re in love with it, 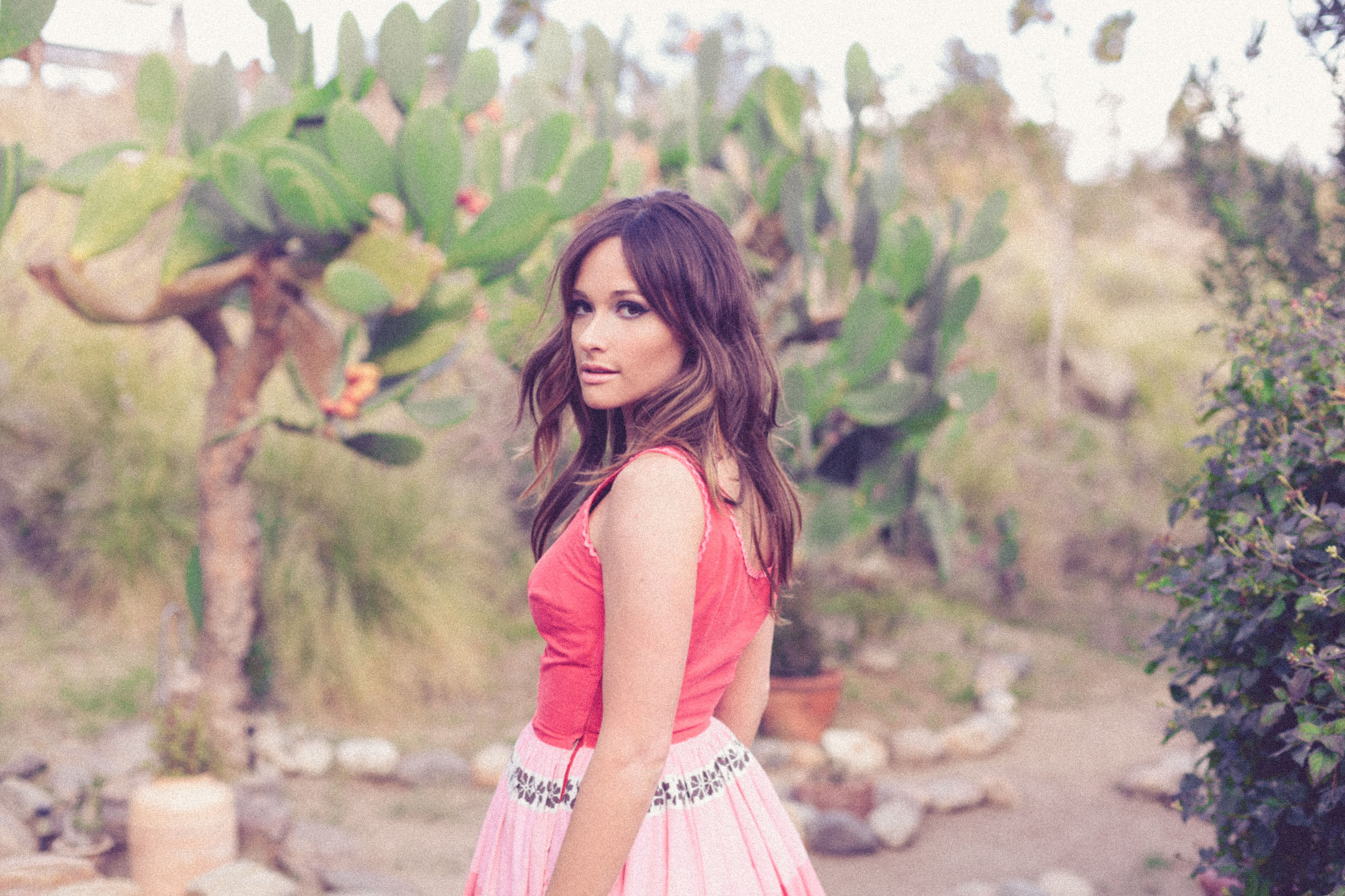 This Texan singer-songwriter is going to knock those boots off your feet with this single, inspiring you to get some wind in that hair and to enjoy your freedom.

The freedom to think what you want, be who you want and live how you want.

Nashville Star contestant Kacey Musgraves released her highly anticipated first album with Mercury Records today. While we were charmed by “Silver Linings” and “Dandelion,” our pick is the song “Follow Your Arrow” because it has a sensational message everyone must hear: Be yourself!

Who’s getting the boot on another familiar music competition, American Idol? >>

This sentiment rings true for the star herself, as she has been very proud of her small-town roots and proactive in making a name for herself. But don’t think she’s just another undiscovered gem, because she’s got some serious accolades already. She’s opened for stars like Willie Nelson, Lady Antebellum and Allison Krauss. And remember Miranda Lambert‘s “Mama’s Broken Heart”? Yeah, Kacey co-wrote that.

Have you seen the quirky video for Miranda Lambert’s latest hit? >>

But why do we love “Follow Your Arrow” more than any other track? An upbeat tambourine and that familiar country guitar accompany a compassionate Musgraves who sings her heart out, pleading to the masses. She begs us all to forget popular culture and to stay true to ourselves. I challenge you to find a person that cannot relate to this song.

My favorite reference to Kacey goes to NPR, who affectionately dubs Musgraves the “Golden Child of Country.” They also caught her gushing about “Follow Your Arrow.” “It’s one of my favorites off the album because, sonically, I feel like it really channels people that I love — like Glen Campbell, or even Loretta [Lynn] — but the idea is a little more modern.”

She spends plenty of her time studying the stars and their signs — she’s heavy into astrology, according to the Huffington Post. She’s set to go on tour with Kenny Chesney, and if you go, readers, you have to tell us how amazing it was! We agree that she has the makings of the next big thing.

Both Kacey and Kenny have ACM nominations this year >>

Check out the lyric video for this spirited single below.

What else are we buzzing about? Check out our other music reviews: