Jack Dorsey has done pretty much everything he has ever set out to do, so if he says he wants to be the mayor of New York City, you should probably believe him. 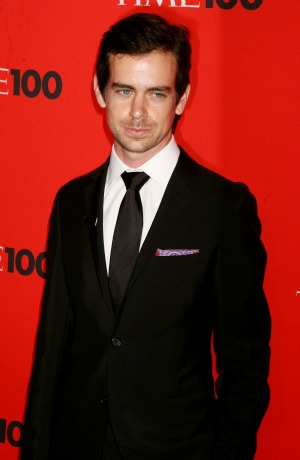 Jack Dorsey may be considered one of the most innovative people in the world today, and that is in an age of innovation. The 36-year-old created an instant credit card payment system to use with your phone call Square. He is also the co-founder of a little website called Twitter. But it looks like Dorsey has his sights set even higher.

Dorsey told CBS’s 60 Minutes he would like to be mayor of New York City someday. The interview is not the first time Dorsey has shared this dream though.

“His interest in New York City government goes surprisingly deep,” said Vanity Fair during an interview back in April 2011. “And although he currently lives in San Francisco, his ultimate aspiration is to become mayor of New York. He’s even spoken to Michael Bloomberg about it. (According to Dorsey, the current mayor’s advice—no surprise—was to make a lot of money first.)”

But Dorsey said it is his love of the city that makes the position his dream job, and perhaps even his ultimate goal.

“What gets me really energized,” he told Vanity Fair, “is thinking about activity within a city. Like, even this intersection at the end of Fifth Avenue, seeing all the taxicabs turn. There’s such a rush of energy constantly coursing through.”

Dorsey sat down with CBS reporter Lara Logan for the 60 Minutes interview and discussed the future he sees for himself.

“Many believe Jack Dorsey is the intellectual successor to [Steve] Jobs,” Logan said during the piece.

The Twitter-founder is exactly what you might imagine he would be, a nerd, according to the Washington Post. He said in the interview he is better in text than face to face and he is excited he finally has his family using Twitter.

Chasing the Dream: This mom created the Twitter party >>

Dorsey was recently ranked by Forbes at number 392 on their list of the 400 wealthiest Americans. Current NYC mayor Michael Bloomberg came in at number 10.