Just two more weeks until the return of Doctor Who. Fantastic! 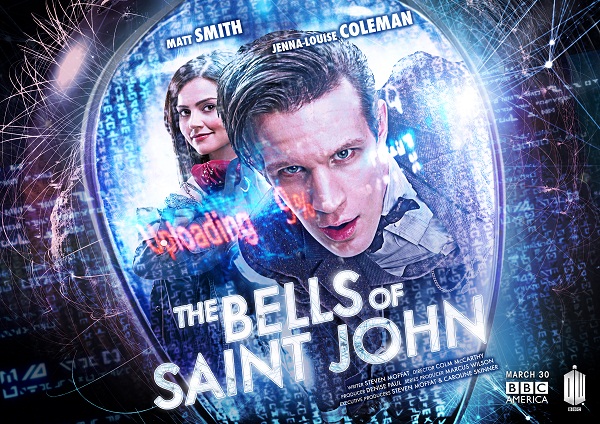 To help usher in The Doctor’s latest companion, Clara, and to kick off the return of Who‘s seventh season, the BBC has released some spiffy new posters. These promos are getting some movie-graphic touches, though. Why? As The Doctor would say, “Movie graphics are cool.” And he’s right, of course!

The Doctor loses a companion >>

The first episode marking the return of Doctor Who will be “The Bells of St. John”. Written by the brilliant boss (and lead writer), Steven Moffat, the show is described as an urban thriller. As The Doctor embarks on tracking down Clara Oswald (who continues to elude him and keep him on his toes), he finds himself in modern-day London. The town is nearly entirely wireless and spread over with Wi-Fi signals. But what exactly is in those signals? If you don’t already know by now: Since The Doctor is there, those Wi-Fi waves probably aren’t laced with goodness. Will he find Clara? Will he save humanity?

…Has he ever not saved humanity? (PS: If you don’t know the answer to that, we suggest you read our Doctor Who primer.)

The Doctor and his former companion, Pond, looking absolutely brilliant >>

As awesomely eerie as The Bells of St. John sounds, there’s an even more exciting episode in store for Who fans. According to DenOfGeek.com, at some point during Season 7 Part 2, Moffatt and his band of geniuses will take The Doctor, Clara and Whovians (those obsessed with Doctor Who) on a real tour of the TARDIS. We might finally find out if the swimming pool is still in the library, where The Doctor sleeps and what this closet looks like that keeps all his companions properly clothed. Will this be like an episode of cribs? Will he show off a refrigerator full of fish fingers and custard? Fans can only dream! And, of course, tune into “Journey to the Center of the TARDIS”, which airs later on this season.

Until then, check out the rest of these insanely fancy posters for Who 7.2 (right click, “View Image” to see larger versions). 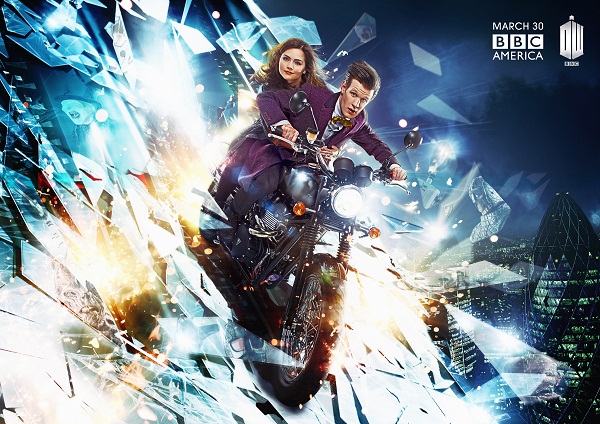 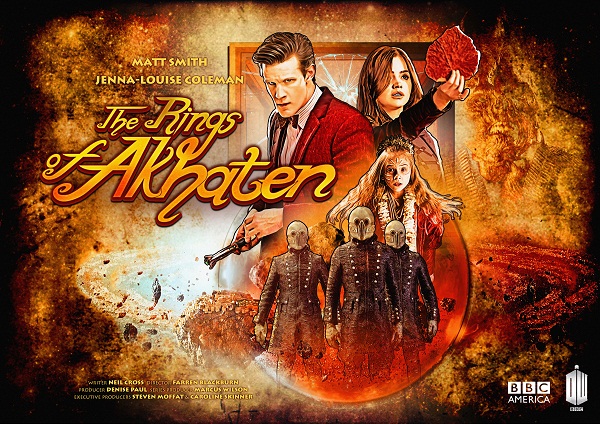 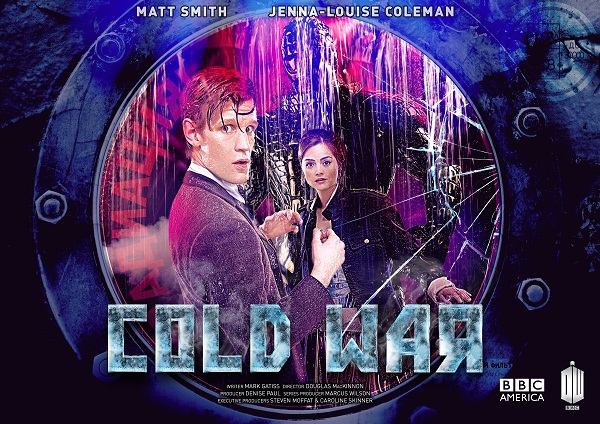 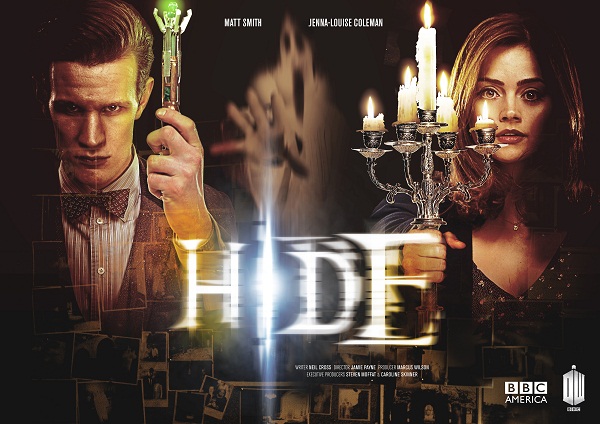