Turns out celebrities are human after all. If they test the laws of physics, cut off their air supply, bleed profusely or overdo it on drugs and alcohol, their bodies don’t hold up any better than the rest of us. Here’s a few ways that celebs have almost met their maker. 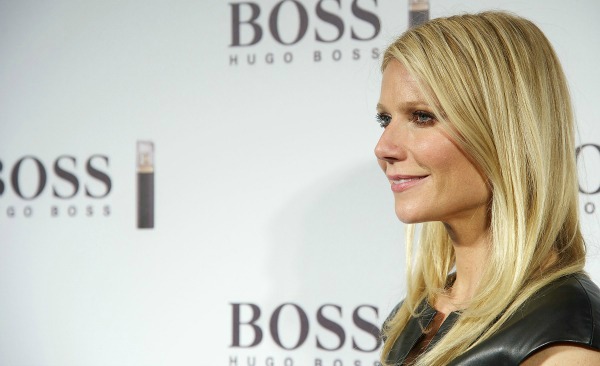 Mrs Chris Martin revealed in an interview with The Mail on Sunday’s You that she had a miscarriage with her third child that nearly killed her. Hard to believe that super mom, super-healthy Gwyneth would come so close to dying! This was not the first time Gwyneth thought she was on death’s door. In 2011, she told The Sun that after serving lunch in the garden (how British) she felt faint and confused and got a “searing pain” in her head. Since that day, Gwyneth has made radical changes to her and her family’s diet. 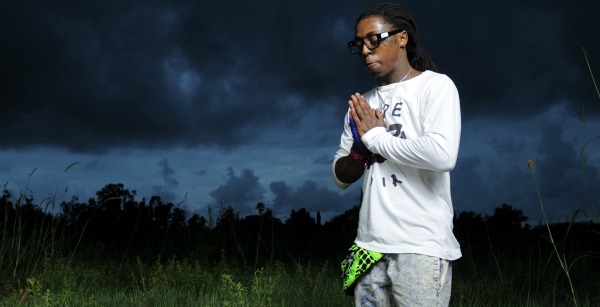 This story is still unfolding but Lil Wayne, who has not been shy about professing his love for codeine, is in an LA area hospital with what is being reported as a codeine overdose. This is not Lil Wayne’s only brush with strange and life-threatening health problems. Back in October 2012, Lil Wayne’s plane had to make an emergency landing for what was believed at the time to be seizures. Follow-up reports clarified that Lil Wayne was just dehydrated. It does get awfully dry on planes. Hopefully his crew knows to stock bottled water now. We’ll just have to stay tuned and see if Lil Wayne makes it through his latest health crisis. 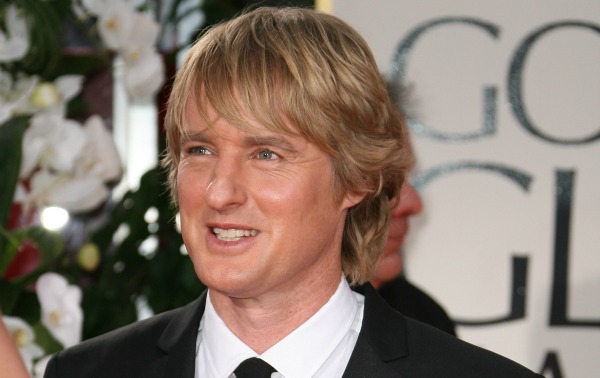 Hard to believe our blond-haired, blue-eyed “butterscotch stallion” tried to end it all! We can’t imagine a world without our favorite Wedding Crashers man-child. His attempt on his own life, which happened on the heels of his break-up with Kate Hudson, was kept exceptionally private. In the brief aftermath, sketchy rumors surfaced about Owen slitting his wrists (superficially) and overdosing. Then, poof! It was as if it never happened. Whatever was troubling Owen, we are exceedingly grateful he didn’t end up like so many talented but troubled celebrities. 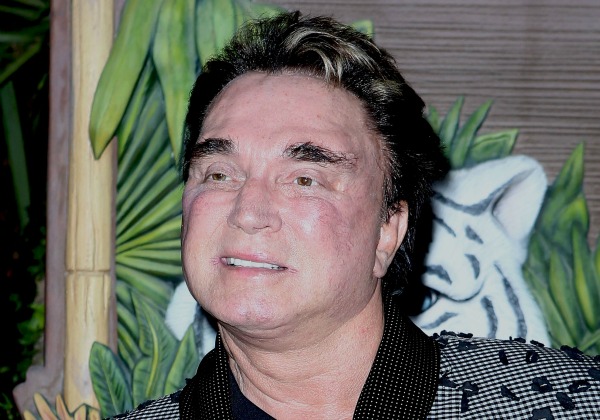 Roy Horn, of Siegfried and Roy, proved if you mess with the bull you get the horns — or more correctly, if you mess with the tiger, you get the teeth. After working with lions, tigers and elephants without incident from 1990-2003, Horn was attacked by one of his beloved white tigers during a 2003 performance. He was dragged offstage by his neck and lost so much blood he almost didn’t make it through the night. Roy has since appeared on stage for select shows with his white tiger, but Siegfried and Roy hung up their tiger training shoes for good in 2010. 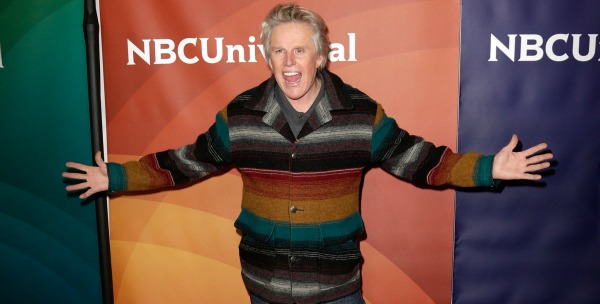 One the most entertaining Celebrity Apprentice all-stars, Gary Busey went from Academy Award winner to the often confusing person we see today after almost dying in 1988. Busey went over the top of the handlebars on his motorcycle at 40 miles per hour where his unprotected head met the kerb. He suffered severe brain damage. Gary is a lucky-to-be-living example of why it’s always a good idea to wear a helmet! 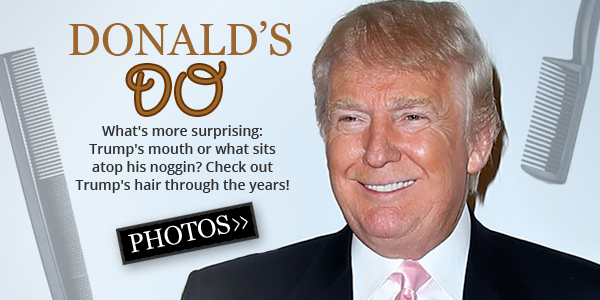