Do you sometimes skip over titles at the bookstore, unsure if they’re really worth $35? You’re in luck! Most books make the transition from hardcover to paperback in a year or less. Here are some of the hottest books that are out in paperback this March. 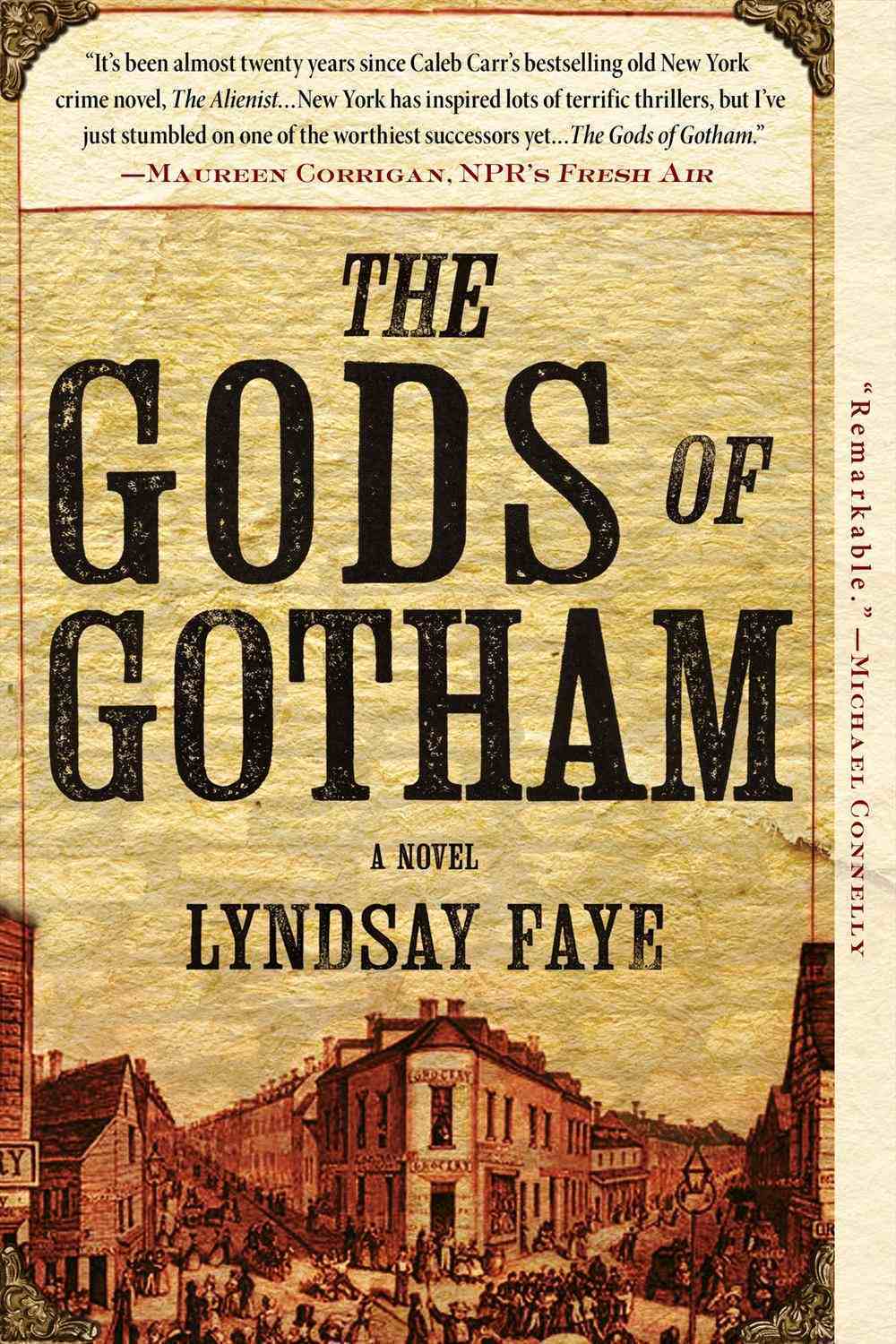 The Gods of Gotham
Lyndsay Faye

Timothy Wilde has little on his mind other than wooing the girl he has loved for years. That is, until both his home and the bar he tends burn down in one of the many fires plaguing mid-19th century New York City. With his life savings gone and no other friends or family, Tim has little option other than to join his brother in the newly formed New York City Police Department. When Tim finds a young girl covered in blood on his way home one night, he unwittingly uncovers the biggest mystery the new force has ever faced and nearly sets off a religious war between the Protestant natives and the Irish Catholic immigrants.

The Gods of Gotham was one of our picks for the best historical fiction of 2012. 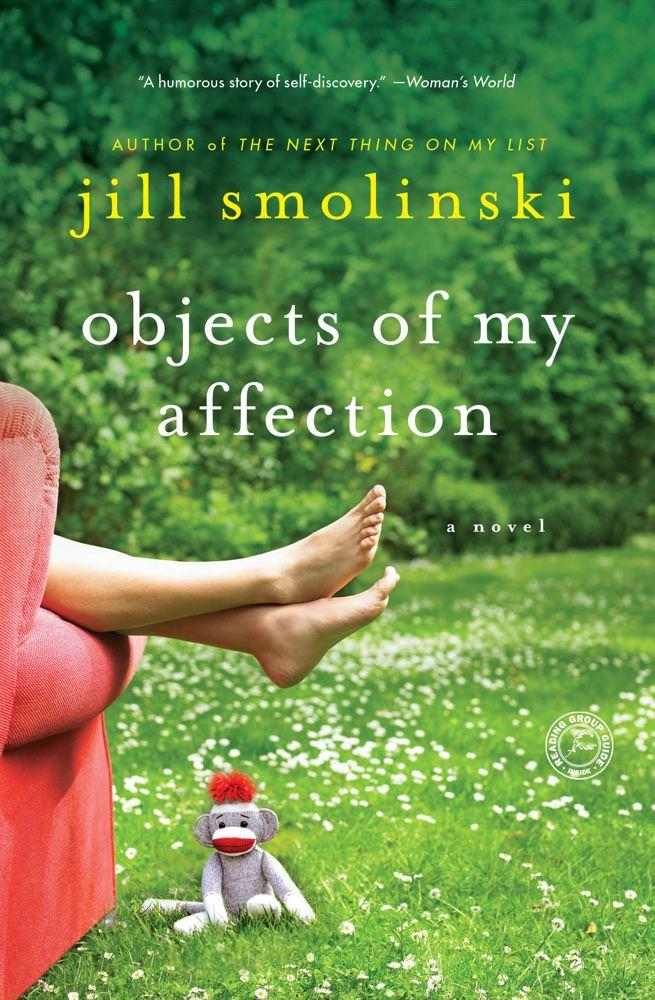 Objects of My Affection
Jill Smolinski

Lucy Bloom is supposed to be an expert on organization, but although her life is not cluttered, it is absolutely a mess. After losing her job and giving up everything to fund her son’s rehab, Lucy finds herself sharing a room with her best friend’s preschooler. The only gleam of hope on the horizon is the possibility of a new job, helping a client’s mother organize her house. When it turns out that this woman is more of a hoarder than a packrat, Lucy begins to realize that she is in for more than she bargained for. 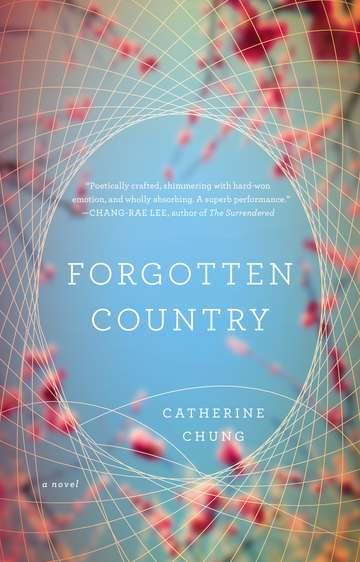 One sister has been lost in every generation of Janie’s family, such as her aunt who was kidnapped from her college dorm by North Koreans. Unlike her mother growing up in Korea, Janie lives in America and has the freedom to look for her sister. Hannah’s disappearance is clearly voluntary, but there is no trace of her anywhere, a fact that becomes more troubling when their father is diagnosed with late-stage cancer and decides to return to Korea for treatments he cannot receive in the United States. 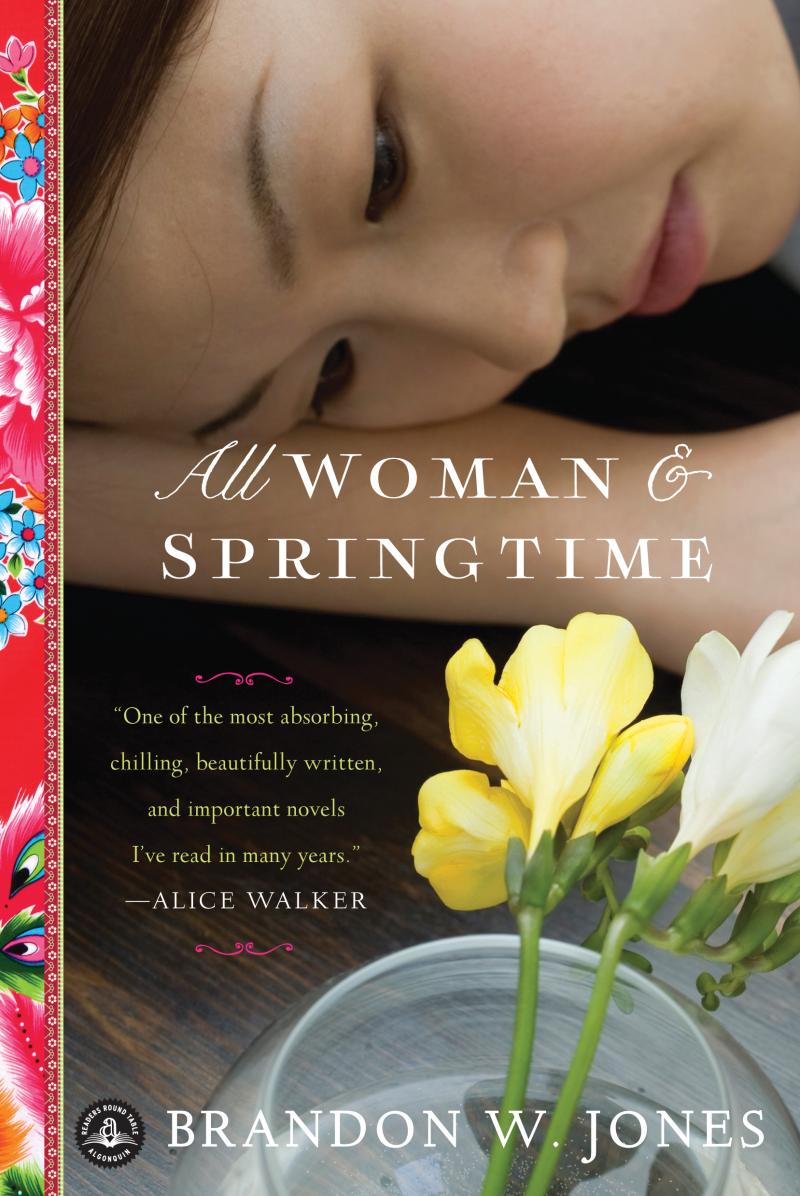 Gi is a model worker in her North Korean factory, except for the fact that she covers for her beautiful and insolent friend, Il-sun. Il-sun has fallen in with a group of young people who smuggle material goods into the North from South Korea. Unfortunately for the girls, this group also smuggles things out of North Korea: young girls like Il-sun and Gi who are sold into sexual slavery in South Korea. The brainwashing the girls received as part of their education in North Korea makes them particularly susceptible to their captivity. 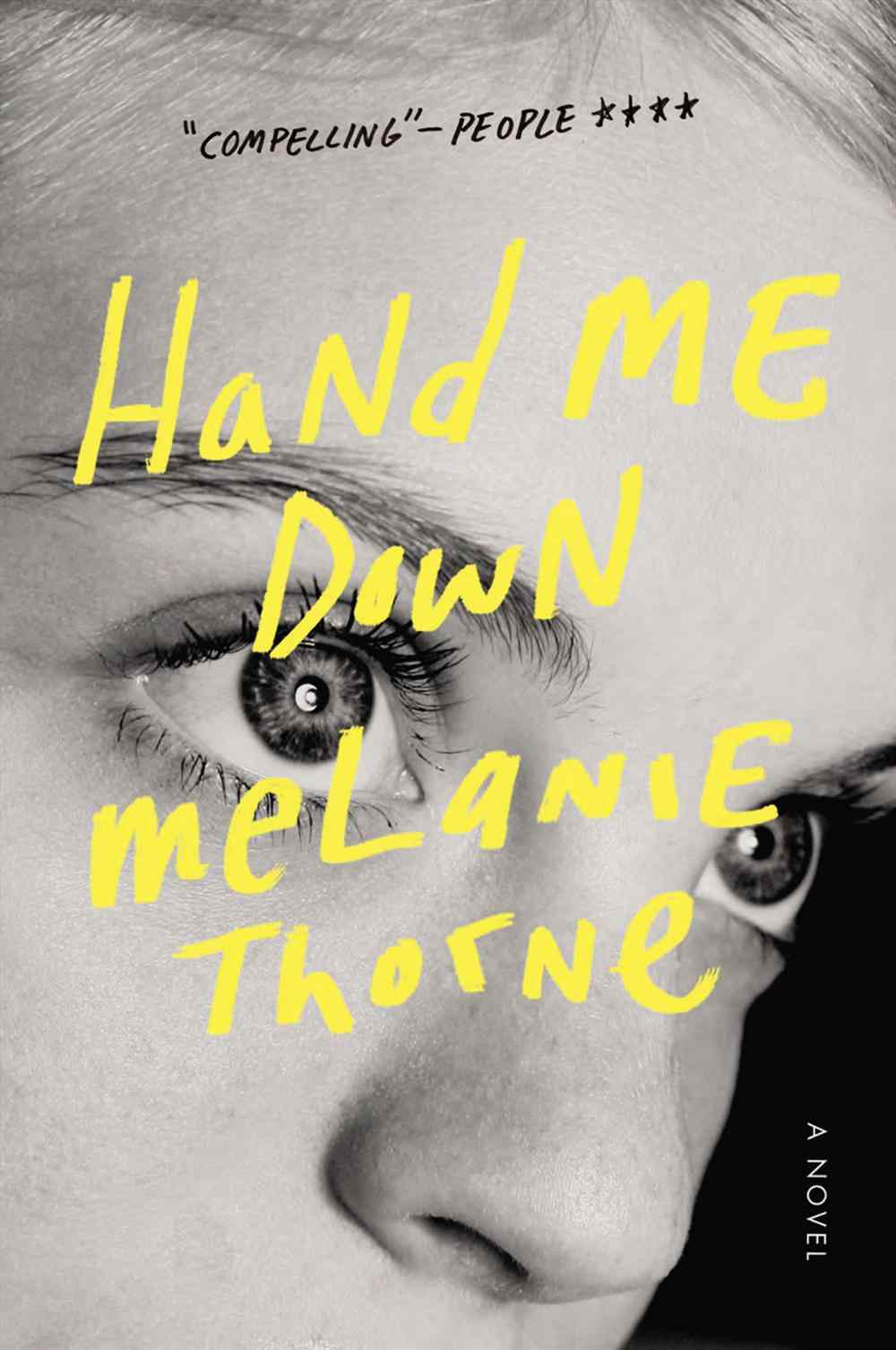 Hand Me Down
Melanie Thorne

It used to be that all 14-year-old Elizabeth had to protect her little sister from was her father’s drunken rages. They should have been safe after their parents separated, but their mother has remarried again to Terrance, an ex-con who might be even more dangerous than their father ever was. Now Terrance’s parole officer has decreed that he cannot be around the girls unsupervised — including when their mother is in the house and asleep. Just when it seems they might be safe, Liz’s mother chooses her new husband over her daughters, leaving her daughters’ lives to the whims of friends and family.

Make over your coffee table with 3 fashion-inspired books
Armchair travels: A New Orleans roundup
Sexy stories to spice up your nightstand