The era of damsels-in-distress as the central theme in animated films is taking a backseat to a new generation of strong, fierce women who lead by example. SheKnows gets a sneak peek at this spring’s animated film, Epic. 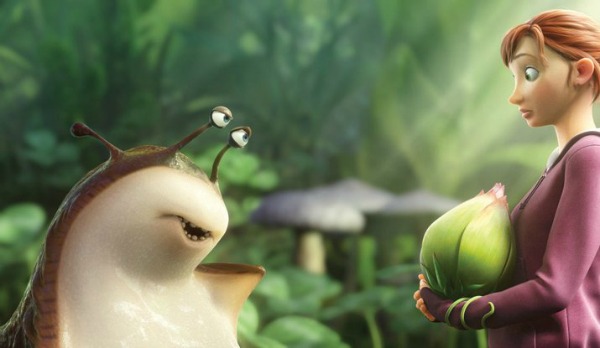 Generations of girls have grown up with animated films sending the message of “someday, my prince will come.” That tide is starting to change as film studios realize that having a strong female central character is actually a selling point for a story.

Pixar ushered in the start of a new generation of heroines with the Oscar-winning film Brave. The story revolved around a young girl fighting for her independence when she can only rely on her own courage to battle her way out of the obstacles before her. Merida in Brave turned out to be the first young heroine audiences have seen in a Pixar film.

Movie studios produced animated films for years that would revolve around strong box-office sales and theme-related merchandising. For girls, this often meant marketing a princess doll and dress-up clothing to them while boys were targeted with cars and swords.

Brave brought on a new level of toys aimed at girls from an archery set to a journal, and even a deluxe figure collection. While Disney still sold Merida wigs, dresses and dolls, there was not one pink item in sight. Movie marketing has grown up. 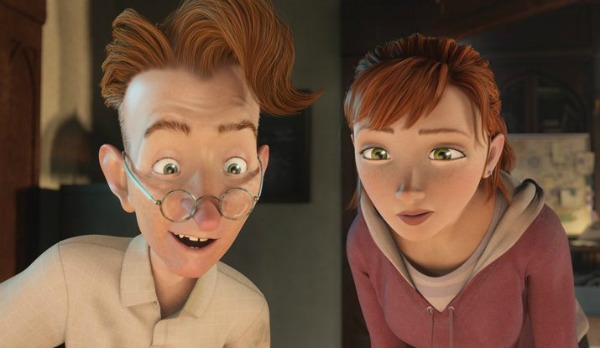 This successful trend brings in two new films in 2013 that feature girls as forces of nature in the title roles, including Pixar’s Frozen and 20th Century Fox’s Epic. SheKnows was able to get a sneak peek at an exclusive clip from Epic before it reaches theaters in the late spring.

Epic centers on a young teen, Mary Katherine, who seeks to mend her struggling relationship with her dad. Her dad is an eccentric professor whose work takes him into the deep forest where he believes bands of small people live. Mary Katherine finds herself transported into that deep forest where she encounters a whole new world. She battles forces of evil and eventually discovers her dad was right all along. The journey takes Mary Katherine on adventures she never thought possible while her untapped inner strength helps her to save both worlds: in the forest and out of the forest.

Director Chris Wedge, whose work is familiar to audiences from his Ice Age series, is not only telling Mary Katherine’s story, but he’s also bringing in Queen Tara, who rules life in the colorful world. There is no forest without her and every scene with her shows her authority and agility in the action sequences. The damsel-in-distress characters of the past are nothing but a distant memory.

Wedge told SheKnows that he received a lot of feedback about one enthusiastic young pod character from the forest who steps up in battle and “shows her spunk by clocking one of the evil Boggans.” 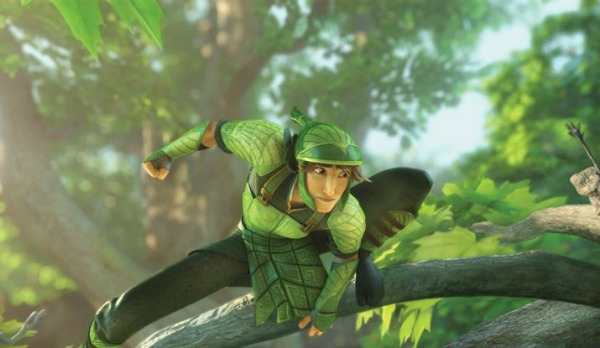 Audiences are eager to see inspiring female protagonists on-screen because it reflects our modern world where women have choices and our dreams can be limitless in the U.S. An important aspect to bringing these characters to life was casting the right voices.

Wedge revealed, “We brought our wish list to the casting department at 20th Century Fox and they worked their magic. It was easy to get many of our top choices because of the strong plot in Epic.”

Fans of Beyoncé will be eager to see her portray Queen Tara because it showcases the talented singer’s signature confidence through the character. Les Misérables star Amanda Seyfried voices Mary Katherine and the Ice Age director had some incredible things to say about the young star.

He said, “Amanda has that raw talent that you just want to work with. She has the ability to get into character, do the work, nail the scene, and then snap right out of it. That’s a very rare quality.”

Another important aspect to Epic is the father/daughter relationship. Mary Katherine is initially conflicted about her dad, voiced by actor Jason Sudeikis, but her personal journey makes her realize how important he is.

Audiences will have to wait until May 24 to see the gorgeous, lush colors of the world created by Blue Sky Studios. However, with a strong point of view and a score by legendary film composer Danny Elfman, families will have a wonderful film to share together and one that will appeal to both genders.

Take a look at a clip from Epic.