Mysteries and thrillers have always been a popular genre, but it’s having a renaissance right now. There are countless novels releasing every month and we’ve highlighted a few ones you should take note of for March. 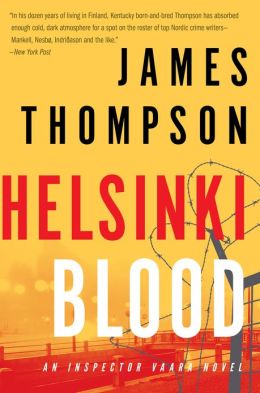 Some of the best crime fiction making its way to the States right now is from Scandinavia, and James Thompson is just one of these talented authors. Helsinki Blood is the fourth novel in the Inspector Kari Vaara series set (as you might have guessed from the title) in Finland. In this book, Kari is facing his failures as a detective and a husband, as events in the previous novel led to his separation from his devoted wife. Kari’s a fascinating character, and we’re curious to see what Thompson does with him now that he’s a broken man, and how Kari looks to redeem himself in the eyes of his profession, his wife, and the reader. 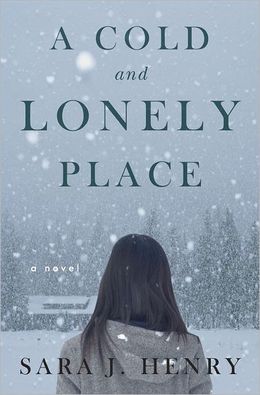 The second book in the Troy Chance series, A Cold and Lonely Place, is more of a literary mystery than a crime novel, but it’s still absolutely worth reading. Troy is a freelance journalist, and when a body is found under the ice in her upstate New York hometown, she’s shocked. It’s a gorgeously written and atmospheric mystery, and readers will be just as invested in Troy’s personal journey as they are in the mystery. This is a book that focuses on characters, and it’s incredibly well done. 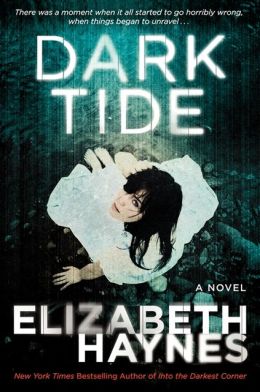 A woman, living on a boat in England, far away from her former life in London. A body in the water, dumped right beside her boat so she’d find it. This is the premise of Dark Tide, by Elizabeth J. Haynes. From the beginning, it’s clear the main character, Genevieve, has something to hide. But what is it, and why has she run? It’s a complex novel that’s got great storytelling and is high in the suspense factor. Trust us, this is a novel you’ll want to make plenty of time for because there’s a good chance you’ll end up reading it in one sitting. 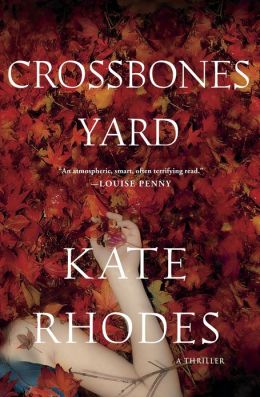 Crossbones Yard technically released last month, but it’s such a promising debut that we wanted to include it on this list. Alice Quentin is a psychologist who deals with her difficult past by running. She runs in the dark, through the streets of London; it’s the best therapy she can imagine. When she comes across the body of a prostitute in a graveyard, she becomes involved in the investigation, trying to find some justice for the poor woman.