Nicolas Cage stars as a “ridiculously overprotective” parent in his new movie The Croods, but what type of dad is he in real life? 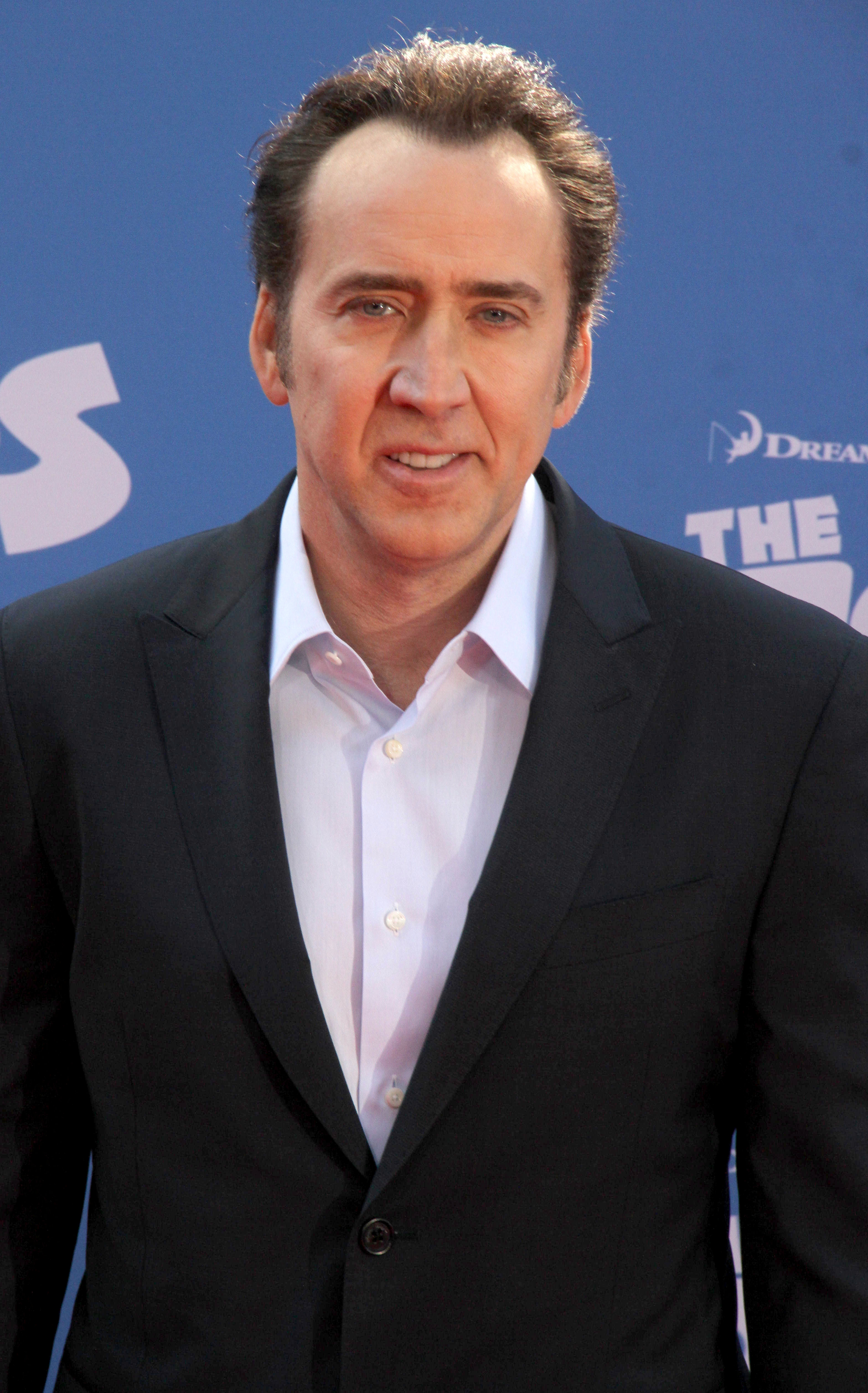 Father of two Nicolas Cage knows what it’s like to worry about your children, but not nearly to the extent that Grug, his character in The Croods, does.

“Grug has lines like ‘new is bad’ and ‘fear is good’ and those are totally antithetical to my philsophy of life… however, being a father, if you care, it’s impossible not to worry a little bit, especially in this day and age,” he explained to SheKnows at the NYC junket. “If you turn on the news, how can you not?”

But unlike his character in the animated movie, Nicolas is quite the adventurer himself. “I went into the oceans of South Africa to come face to face with a great white shark; that was pretty awesome,” he told us.

“Then I went up beyond Darwin, Australia, into the outback and lived in the bush and came face to face with a giant saltwater crocodile. And then I also spent a couple of months in the most haunted house in the United States in total darkness, so that was interesting.”

The actor believes in conquering your fears whenever you can. “My philsophy about things that you’re afraid of is that, within reason, you should face it… there’s a very good chance you’re going to have an amazing experience and feel very accomplished.”

The Croods hits theaters Friday, March 22. Check out more of Nic’s advice below!