The Bachelor may be over, but reality TV is just heating up, with a dating show following a trio of sexy guys looking for their respective Ms. Rights and using professional matchmakers as guides.

They said “ready” —
and here we come!

The Bachelor may be over, but reality TV is just heating up, with a dating show following a trio of sexy guys looking for their respective Ms. Rights and using professional matchmakers as guides.

This show is on fire, and it hasn’t even aired yet! We confess: We’re making a snap judgment based on the sheer hotness of the guys in the show — and the fact that it’s hosted by one of our fave celeb couples, Bill and Giuliana Rancic (and produced by Eva Longoria). Plus: In our book, three eligible bachelors are definitely better than one.

Raise your hand if you’ve ever secretly wanted a guy to write a song for you. Us too! And if you’re like us, hunky blond Tim is the guy for you: he’s the lead vocalist and guitarist of the Grammy-nominated pop-punk band Plain White T’s — yep, the same band who had mega-hits like “Hey There Delilah” and “Rhythm of Love” that went platinum. 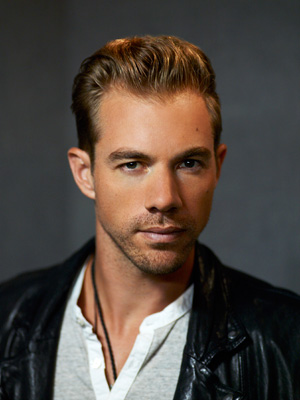 But what we love about this rocker is his (very) soft side: “I wrote a song that sold 1.3 million copies, when all I really wanted was to impress the one girl I let go.” (He’s talking about “Rhythm of Love,” which he penned for a hometown love he’d known since they were kids.)

Tim, we’d like to audition to take her place! Another bonus: He writes poetry. We’re already picturing ourselves reading Keats to him right around bedtime…

He married his high-school sweetheart, but he says that the distance and time he spent away from his wife while on tour led her to end the union. He says it was “devastating.” “I’ve learned the balance between work and relationship is delicate,” Tim says. “At the end of your life, when you look back, it’s not like you’re hoping to have your career at your side. You’re hoping to have someone with you.”

Family values? Check. A yen for helping others? Check and double-check. This sexy civil and architectural engineer and son of Cuban and Nicaraguan refugees loves his fam and talks about them often. And it gets even better: The philanthropic organization that he founded (with his brother — see? a total family man) builds houses and creates housing opportunities for citizens of Third World countries. Now that’s a great guy. 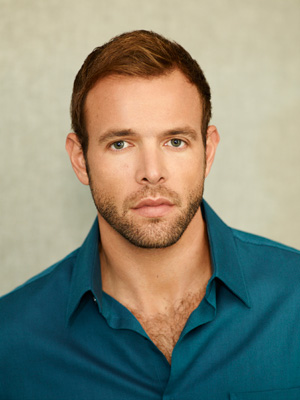 “Being in love is something that’s definitely missing in my life,” Ernesto says. “Traveling as much as I do, it’s kind of hard to find a person and get married… The girl of my dreams, she’s out there somewhere. She can’t hide forever.”

This jetsetter says his lack of love isn’t for a lack of trying — he even flew to Paris when his sister recommended that he meet a certain woman there. “I’m looking for somebody that takes marriage as seriously as I do… My wife can expect to be the priority in my life. For me to literally live for her and live to make her happy.”

Ooh, nothing gets us excited like an all-American guy. Think former high school football player, Texas boy, son of doctors, and hospital CEO wrapped up into one suave, dark-haired package. His worldview goes beyond the South: He’s traveled the world, helped build an orphanage in Uganda and even managed finances for the royal family in Abu Dhabi. 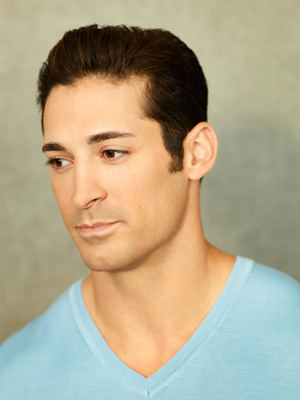 “When you start to approach 30, you start to focus more on what’s really important,” he says. And that would be? Finding an amazing woman who likes him for him, not his status. We like what we see (and hear), Ben!

Though we’re sure Ben has had no trouble snagging eligible Dallas women, he’s looking to be a great dad someday (unlike his own father, who he says wasn’t around much when he was a child). And his family — especially his sister — can’t wait for him to find that special lady. “I love my family,” Ben says. “Everybody’s been waiting for me to say, ‘Hey, you know what? Now I’m gonna focus on personal life,’ and I’m ready to do that, and they know I’m ready to do that.”