Nickelodeon has announced the performers for the 2013 Kids’ Choice Awards. Audiences will have the opportunity to see Pitbull, Christina Aguilera and Ke$ha hit the stage and sing their latest hits. 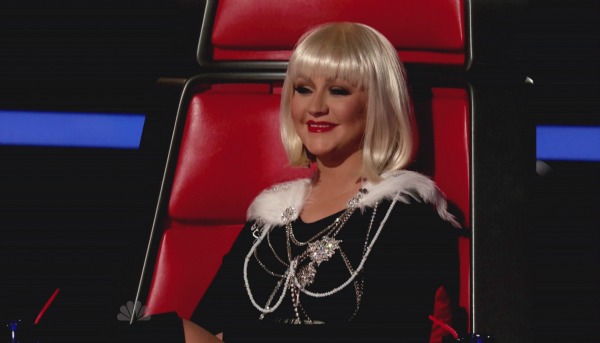 While the Academy Awards are over, there is still room for other awards shows to have fun and honor their favorite stars. At the end of this month, it’s Nickelodeon’s turn with their annual Kids’ Choice Awards.

On Tuesday, the list of performers was released and it’s guaranteed to be a fun night for all ages. Pitbull, Christina Aguilera and Ke$ha will hit the stage on March 23 at Galen Center at the University of Southern California campus. The performers join already-announced host, Josh Duhamel.

Pitbull will perform his hit “Feel This Moment” which features Aguilera’s vocals on the track. It will be the first time the duo perform the song live. Ke$ha will hit the awards show stage with “C’Mon” which was a Billboard Top 10 hit.

In a statement on Tuesday, Pitbull said, “Can’t wait to play the Kids’ Choice Awards for the first time. Look forward for fans to also see the first performance of ‘Feel This Moment’ with Christina Aguilera. It’s gonna be fun, DALE!!!”

Ke$ha added, “Kids’ Choice is always one of the most fun awards shows of the year. I can’t wait to come out and party with all of my ANIMALS!!!”

The 26th annual show is expected to be seen in over 350 million households globally. It will also feature specific categories for certain countries like Favorite Asian Act and Favorite UK TV Show.

Kids can vote for their favorite shows and performers until March 23 in all 22 categories on Nickelodeon’s website as well as on the network’s Facebook and Twitter pages. The show also promises to be interactive with the Kids’ Choice Orange Carpet pre-show and backstage action streaming live on the internet.