It’s always fun discovering new releases, but hardcovers can be so expensive! Along with that choice hardcover release, how about picking up one or two of these paperback originals? More to read, and more money in your wallet! 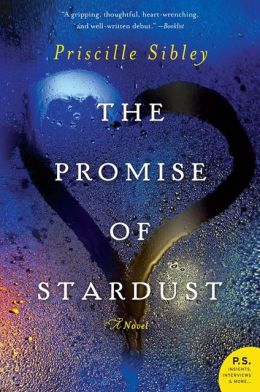 The Promise of Stardust
Priscille Sibley

Confession: The Promise of Stardust actually released last month, but it’s such an amazing book that we wanted to cover it! It’s an incredible story about a NASA astronaut named Elle who has a tragic accident and ends up in a coma. Elle watched her mother die a slow, painful death, and as a result had always strongly expressed that she didn’t want to be kept alive by artificial means. Her husband, Matt, is ready to let her go, until he finds out that Elle is pregnant. He firmly believes that the only thing that would make Elle want to live as a vegetable is to give her child a chance to live. As you can imagine, this book is absolutely heartrending, but it also brings up some very interesting issues. Take our word for it: this is a book you’ll want to read in one sitting. 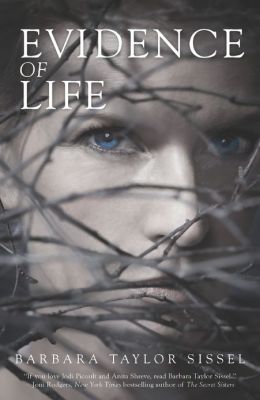 If it’s suspense you’re looking for, then Barbara Taylor Sissel’s novel is one you should check out. Abby has a charmed life, with a husband and daughter she absolutely loves. She doesn’t give it a second thought when she waves goodbye to her family; after all, father-daughter camping time is a great bonding opportunity. But there’s a devastating storm, and Abby finds herself all alone, with her beloved family presumed dead. Determined to find her family and prove that they’re alive, Abby begins her own search, but what she finds is shocking and disturbing, to say the least. 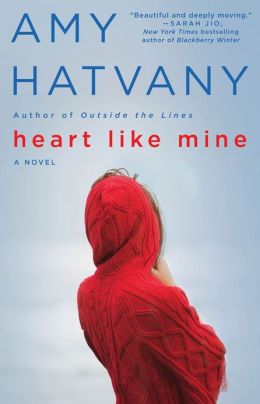 Unlike many women, Grace McAllister never wanted children. But when she meets the man of her dreams, Victor, and he comes with two kids, Grace is hesitant. She gets to know the kids, though, and finally accepts his proposal, agreeing to become a stepmother. But what she doesn’t expect is that Victor’s ex-wife, Kelli, will die under mysterious circumstances. All of a sudden, Grace must grapple with two devastated children — one of whom is a teenager who isn’t much of a fan of Grace’s — and figure out her role in this complicated family.