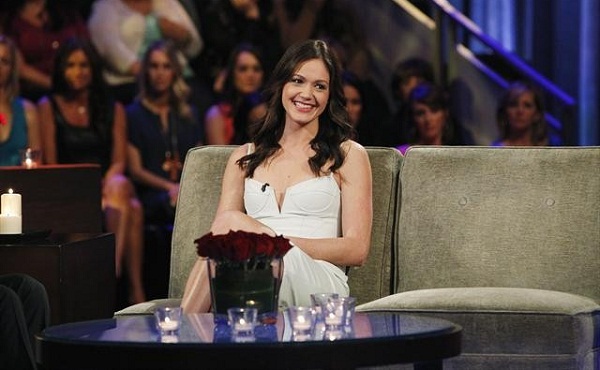 It’s official: The next Bachelorette will be 26-year-old Colorado resident Desiree Hartsock (just like we predicted), one of Sean Lowe’s top few girls on The Bachelor.

“I just can’t even believe I’m here,” Desiree told Chris Harrison, host of The Bachelor on the After The Rose special on Monday night. “I just feel so thankful.”

Desiree was kind of a weepy mess… just another reason why America has loved her from practically the beginning. It hasn’t been an easy road to The Bachelorette, though. Let’s not forget that being chosen means that she wasn’t picked as Sean Lowe‘s future wife. Just as Sean found true love with contestant Catherine Giudici after being cast off from Emily Maynard’s round of The Bachelorette, hopefully Des will find her true love as she embarks on the new show. She’s already started filming — maybe she already knows who her guy will be.

Desiree, a fashion designer, really thought she was going to be the next Mrs. Lowe. She might have been, too, if not for the ill-fated family visits. Desiree’s brother had some particularly grouchy (and strange) things to call Sean during his visit with her family. Ultimately, Sean said it wasn’t Desiree’s brother who swayed his decision. However, even Desiree seemed to feel otherwise. If Sean was “just a playboy” in Des’s brother’s eyes, what does that make Desiree now that she’s the one with all the yummy dates?

The Bachelor: Lessons to be learned >>

As Sean and Catherine set off into the real world to test their relationship and Desiree dives into a house full of new boy-toys, will any of them ever actually find “true love?” Despite the success JP Rosenbaum and Ashley Herbert found, most Bachelor(ette) couple end up splitting after some time together. Desiree remains optimistic, though.

“I’m very hopeful in all of this and I do hope to meet the man of my dreams,” she told host Chris Harrison. 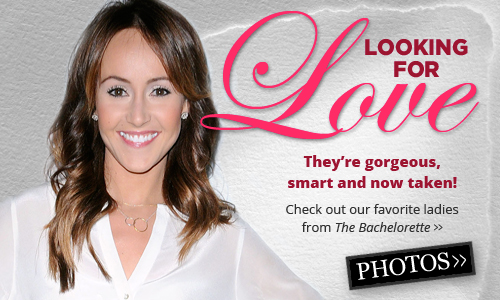