Game of Thrones‘ return is right around the corner. Are you prepared? 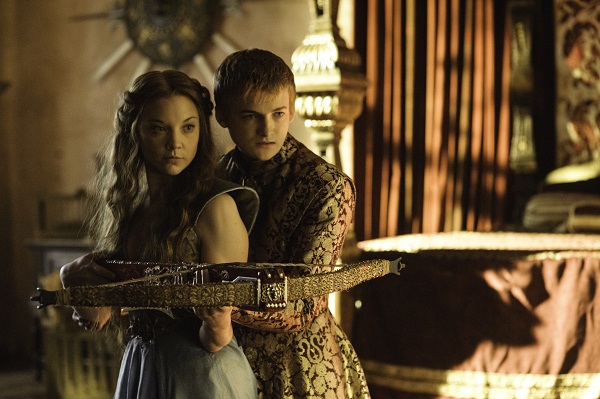 If you missed out on Friday’s Game of Thrones recap special (because you had, you know, a life), fret not. We’re sure HBO will show the special at least a million more times between now and the Season 3 premiere (March 31). It’s also probably already available on demand. However, if you’re at work right now and bored out of your mind, it’s also available online (and has been since before the television premiere).

To recap: If you stayed home to catch the Friday special… Whomp whomp whomp!

The GoT Season 2 recap, Game of Thrones: A Gathering Storm is 14 minutes long and contains a series of clips from Season 2 as well as actor narration. It’s quite brilliant — if only mildly helpful in untangling the plot-rich second season of HBO’s fantastical drama. The video features nearly the entire cast and both co-creators (David Benioff and D.B. Weiss) walking viewers through almost everything that happened last season and serves as both a catch-up for new viewers and a web-detangler/reminder for all of last summer’s addicted fans.

Phew! That’s a headful! If you’re still confused, we understand. Everyone does. Check back at SheKnows soon, though, for a recap of our own of everything important that happened in Seasons 1 and 2! Then, don’t forget to tune in to the Game of Thrones Season 3 premiere on March 31 on HBO!

A Recap is coming

Any recap must-covers? Help us help you!