From the book The Guardians of Childhood, find out how the Easter Bunny, Santa Claus, Tooth Fairy and other mythological characters know each other. In the 3D animation movie Rise of the Guardians (out on Blu-ray and DVD on March 12), we reconnect with our childhood imagination. 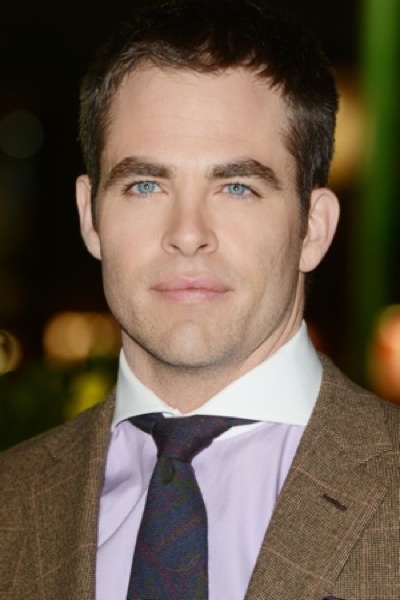 Once upon a time, when you were a tiny tot with your eyes all aglow, there was a fairy who cheaply paid your pillow to collect your loose teeth, a bunny who brought you treats and a fat bearded man in a red suit who stuffed himself down a chimney to surprise you with presents for the price of cookies and milk. Ah, the good ol’ days. Life was so mysterious. Funny how all of these miracles happened when you were asleep, dreaming in a world of imagination and excitement for the next day. If we could only be transported back in time to our childlike innocence, where these silly practices were taken very seriously.

Of all the fairy tales and childhood stories that have survived generation after generation, however, can you explain who the Tooth Fairy, Jack Frost or the Easter Bunny really are? Where did they come from and why do they exist? We know that the Easter Bunny gives us candy and the Tooth Fairy takes our teeth, but why? As kids, we’re content with what we’re told, but we never understand the purpose of all these tales. Do we ever understand the reason for keeping these fantasies alive? Maybe Halloween is our adult excuse to play make-believe. In fact, we really know very little about these mythological characters’ origins, and yet almost everyone has heard about them from childhood. In this clip from the film Rise of the Guardians, writer and executive producer William Joyce provides some insight into the birth of these mythological heroes, bringing them back to life.


Joyce was inspired by his daughter’s curiosity about Santa Claus and her question of whether or not he knew the Easter Bunny. From this childlike imagination, he defines the mystery behind the characters of Jack Frost, Sandman, Santa Claus, Easter Bunny and Tooth Fairy. Tapping into their inner child, Chris Pine, Alec Baldwin, Jude Law, Hugh Jackman and Isla Fisher lend their star power voices in this fantastical story. Who knew Jack Frost was really hot? Check out those baby blues! Joyce revives the fading or vague stories of these historical figures by revamping their traditional images, and encouraging the continued imagination of these timeless heroes as influential forces in childhood. A real-life Peter Pan, he reminds us of our childlike imagination and of the importance of keeping these heroes alive. A story worth being told, they can only exist in our minds if we believe in them. The End.

How did you learn about the Easter Bunny, Santa Claus, and the Tooth Fairy? What do you remember about them as a kid? What were you told to believe?

Be sure to keep an eye out for Rise of the Guardians on Blu-ray and DVD on Tuesday, March 12!