This weekend’s box office offers a comedy and a thriller, both promising completely opposite experiences. Which one deserves your 12 bucks? We’ll tell you! 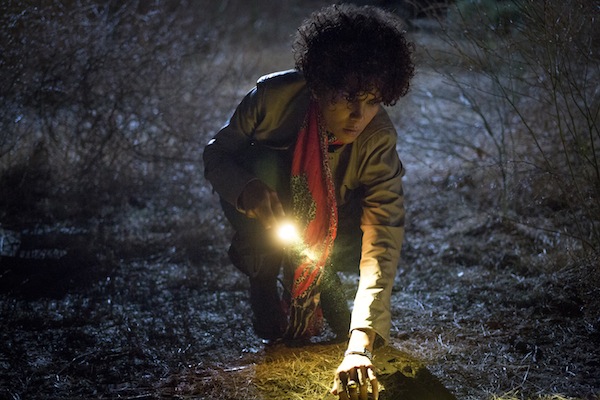 Halle Berry plays Jordan, a 9-1-1 operator who bungles an emergency call, ultimately resulting in the death of a teen girl. Jordan is devastated and overcome by guilt.

A few days later, another girl named Casey, played by Little Miss Sunshine‘s Abigail Breslin, gets abducted. The girl calls 9-1-1 from from inside the trunk of the man’s car, begging for help.

When police leads grow cold, Jordan hangs up her headset, and searches for Casey herself.

This thriller starts slow, but soon picks up the pace and will have you on the edge of you seat. A bit gruesome, we don’t recommend seeing this dark movie if you have a teenage daughter or are prone to claustrophobia.

Manohla Dargis of the New York Times calls it, “An effectively creepy thriller…”

While Sheri Linden of the Los Angeles Times says, “Halle Berry is fierce in ‘The Call,’ but the script needs 911.”

Claudia Puig from USA Today says, “The Call cribs from so many other psychological thrillers that it might as well be called “The Girl With the Lovely Bones Cellular Silence of the Lambs.”

The Call movie review: Rescue me>> 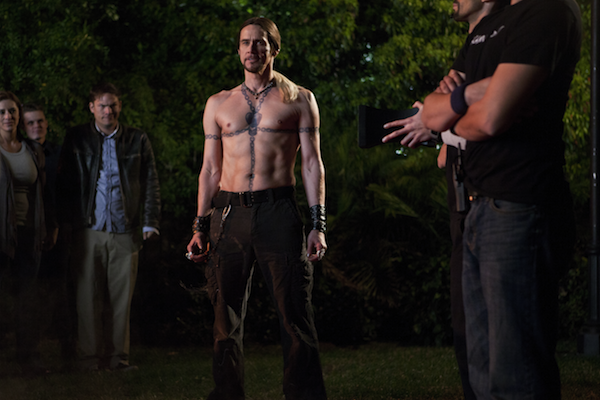 Move over Siegfried and Roy, there’s a new dynamic duo on the Vegas strip! Steve Carell and Steve Buscemi play illusionists with a “magical friendship.”

But their success is soon threatened by an edgy Criss-Angel-wannabe named Steve Grey, played by the fabulous Jim Carrey. His disturbing hijinks of self-mutilation and gorilla-style performance methods make him the talk of the town.

With a long wig that needs its roots touched up and juiced up muscles, Carrey takes magic to a whole new level.

Stella Papamichael from DigitalSpy.co.uk said, “Arkin is, as usual, wickedly deadpan. His ‘now you see me, now you don’t’ deathbed scene is one of the funniest of the film…”

Annette Kellerman from Aintitcool.com said, “Carrey’s usual theatrics are in fine form here, but the material with which he had to work was weak.”

Amy from WeGotThisCovered.com said, “The Incredible Burt Wonderstone does find its way to some genuine laughs.”

The SheKnows movie winner of the week is The Incredible Burt Wonderstone for Jim Carrey’s hilarious performance and weird styling! And we thank Carrey for hitting the gym…